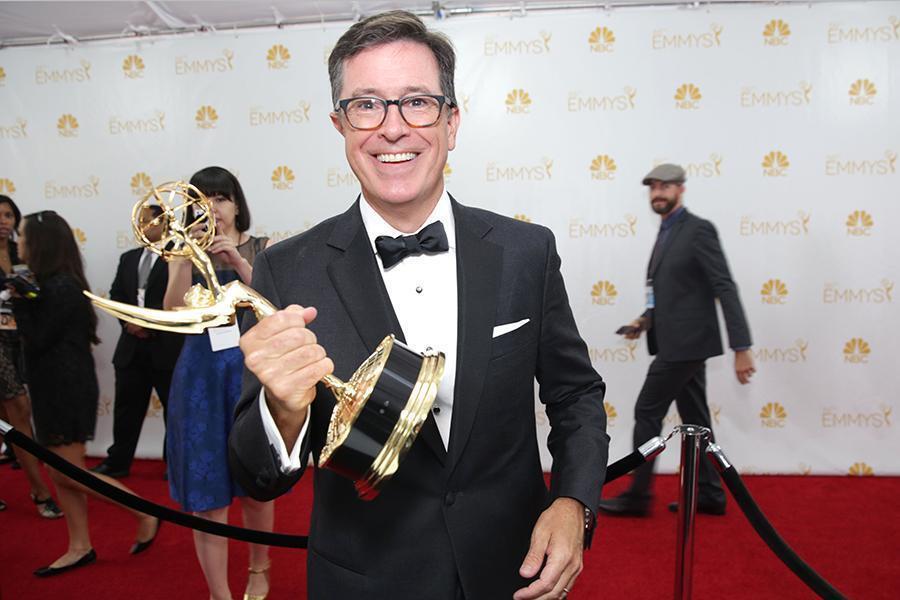 Charleston native Stephen Colbert has been tapped to host the 69th annual Emmy Awards on CBS. The show, which honors the best in television, will be held on Sunday, September 17th in Los Angeles.

Colbert, the host of CBS’s The Late Show, grew up in James Island and attended Porter-Gaud. His father, James, was the first vice president for academic affairs at MUSC. A library on the hospital’s complex is named after the elder Colbert.

Stephen earned two Peabody Awards and 9 Primetime Emmy Awards for his work on his former show – Comedy Central’s The Colbert Report. He has also won two Grammy Awards and had two books become New York Times Best Sellers. In addition, Colbert was named one of Time‘s “100 Most Influential People” in 2006 and 2012.

Mayor Summey to Deliver State of the City Address on Thursday