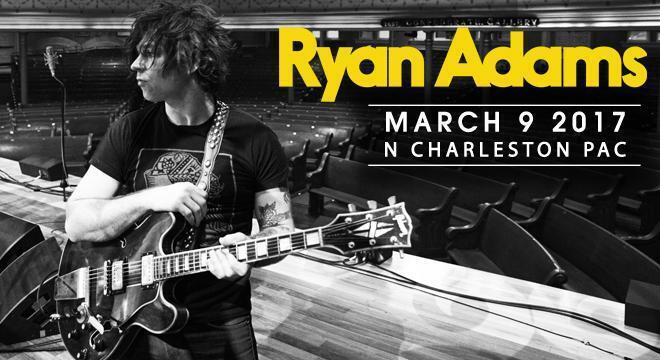 
Today, the singer released “Doomsday,” the third track from the upcoming album Prisoner. You can stream or purchase the song here. Prisoner will be released on February 17th, but is available for pre-order here. The album will be the musician’s first full length album of new original material since 2014.

98 Rockfest Returns in April with A Day To Remember & more

Ann Wilson of Heart Plays the Music Hall in March