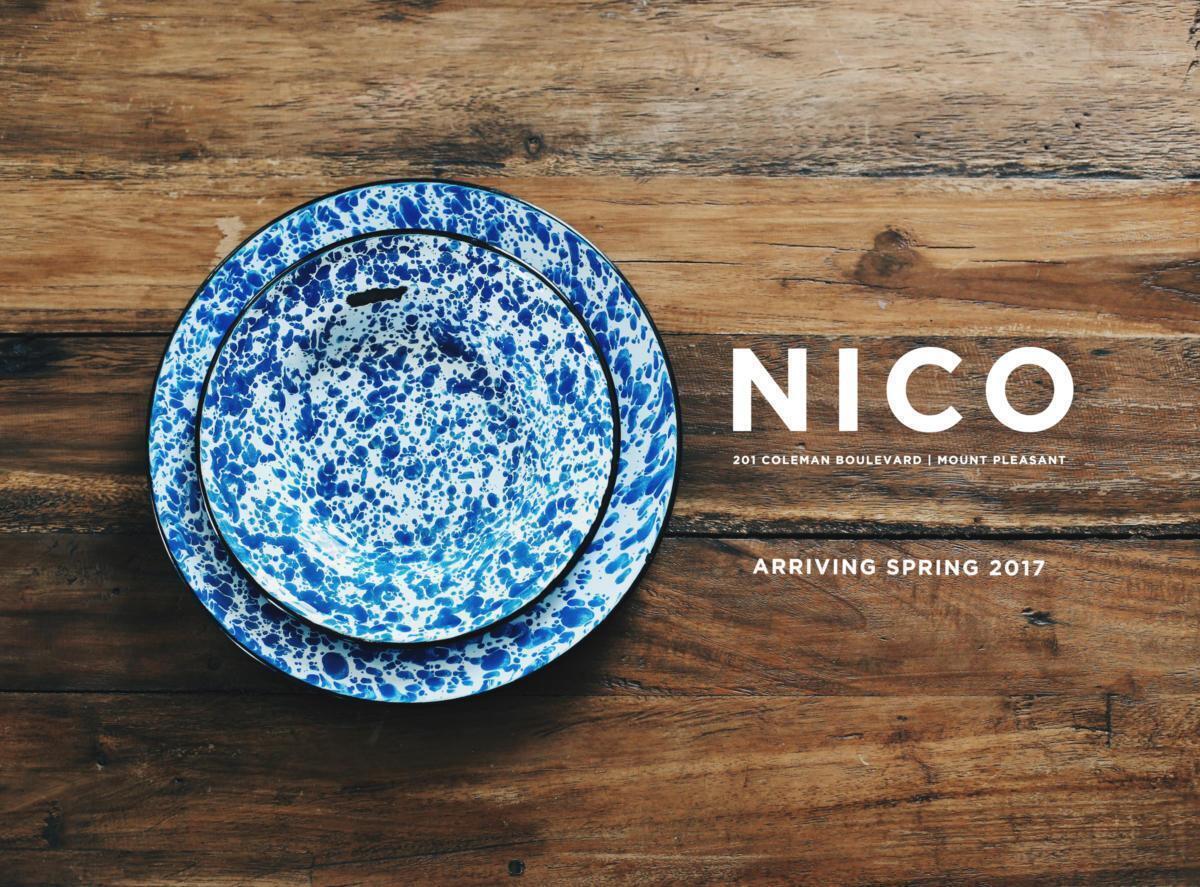 Seven months after announcing his nearly decade-long run at Fish Restaurant was coming to an end, Chef Nico Romo has finally released a few details about his next project.

His new restaurant will simply be called NICO and will be located at 201 Coleman Blvd. in Mount Pleasant (Shem Creek area). It’s projected to open this Spring and, well, that’s it. No other details have been released.

Holy City Sinner will be sure to keep you updated on any news related to Nico. In the meantime, you can stay up-to-date via the restaurant’s website and social media channels:

Short Grain Pops Up at Le Farfalle This Sunday