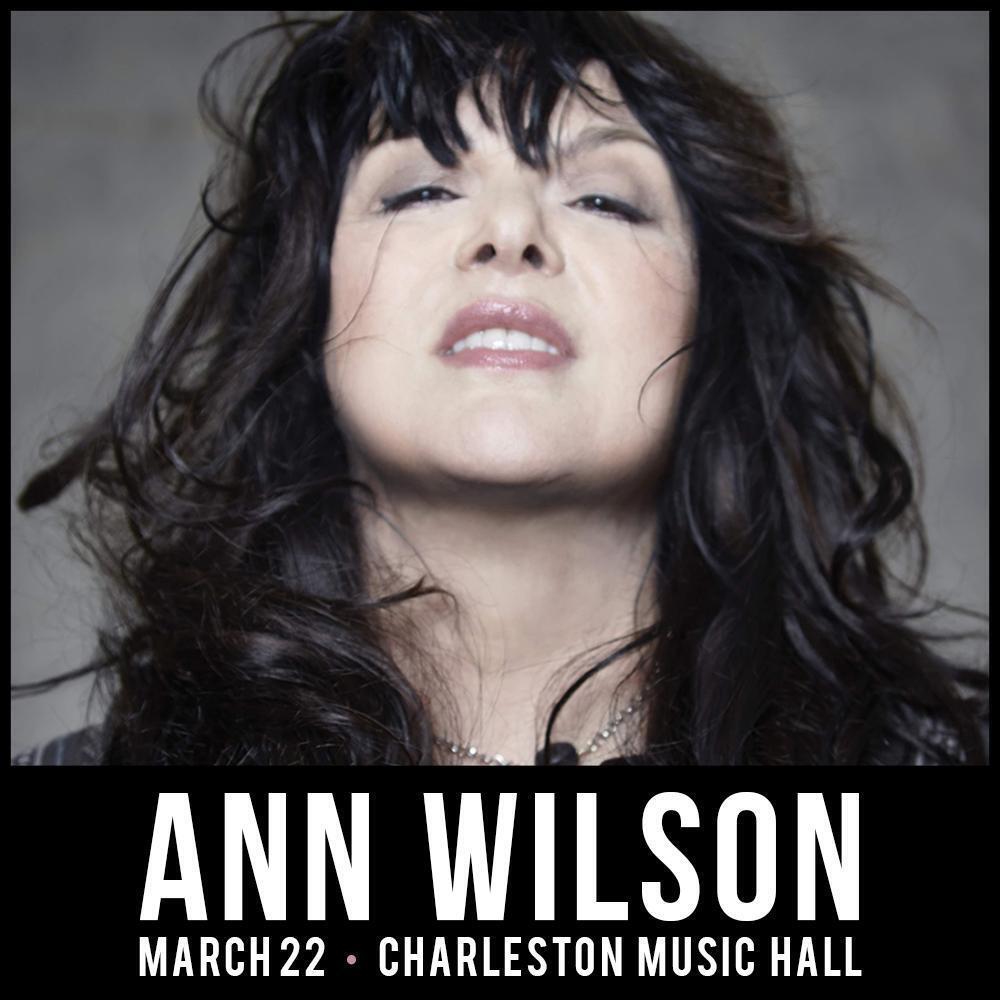 Rock & Roll Hall of Fame inductee Ann Wilson, the lead singer of Heart, will perform at the Charleston Music Hall on Wednesday, March 22nd at 8 pm.


Over the course of her 40-year career, Wilson (and Heart) has sold more than 35 million albums, had Top 10 releases in four different decades. and notched a No. 1 album in 1985.

Tickets for her solo show at the Music Hall will be available starting at 10 am on Friday, January 20th. Click here for more information.