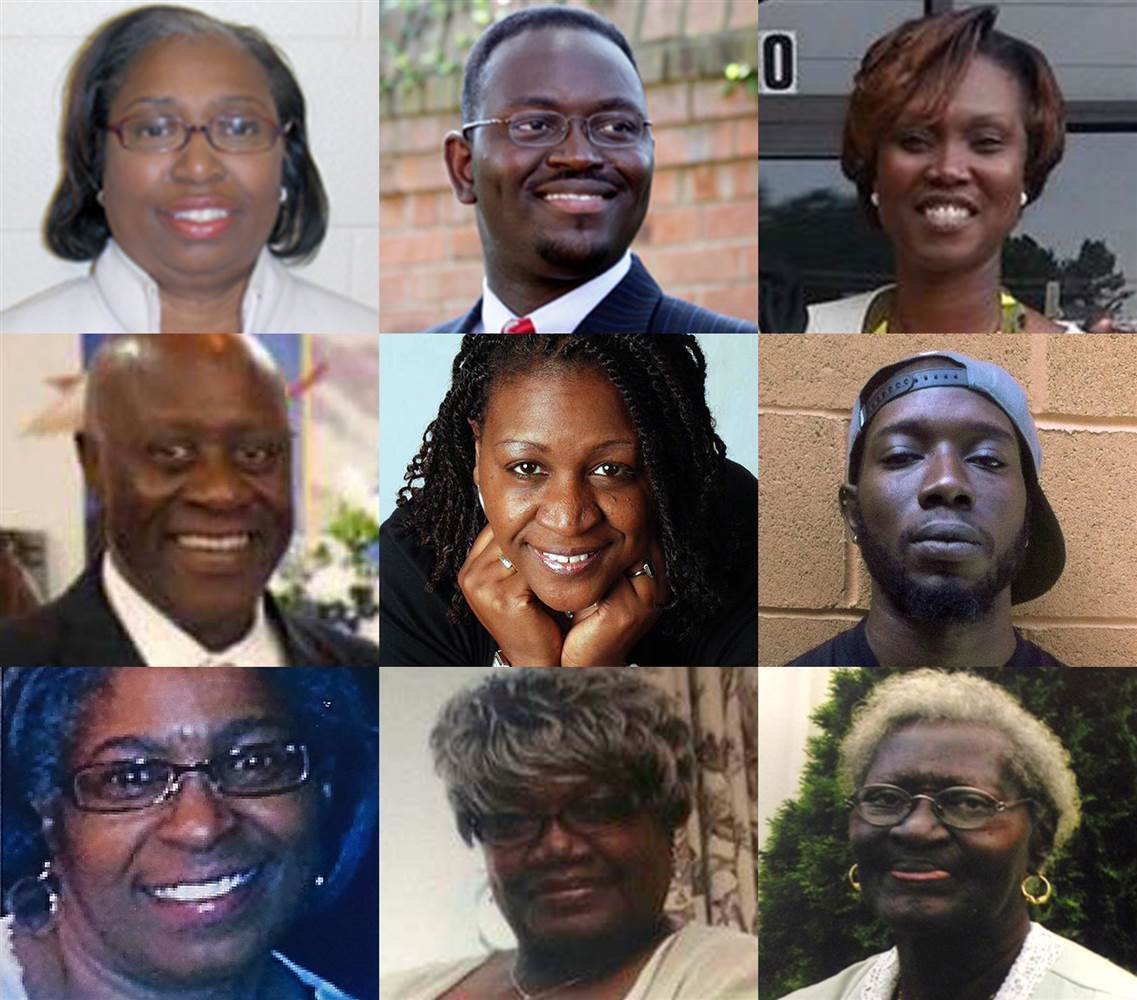 The self-proclaimed white supremacist who was convicted of murdering nine people at the Emanuel AME Church in downtown Charleston has been sentenced to die.

The same federal jury that convicted Dylann Roof on 33 counts of federal hate crimes and murder charges last month in the June 17, 2015 church shooting, took less than three hours today to reach their unanimous decision. Anything less than unamious would have resulted in a life sentence.


The jury was made up of three white jurors and nine black jurors.

The 22-year-old Roof represented himself in the penalty phase of the trial, but never called any witnesses or presented any evidence.

Judge Richard Gergel will formally sentence Roof during a hearing at 9:30 am Wednesday.


You can read much more from these news outlets:

Follow us
Related Topics:Charleston ShootingMother Emanuel AME Church
Up Next