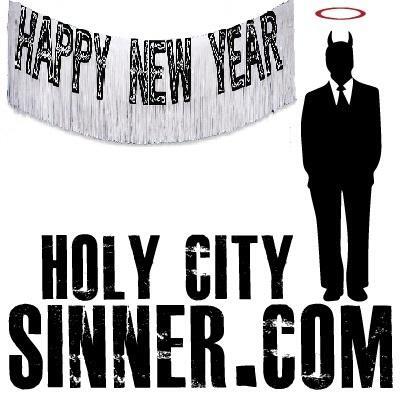 It was another newsworthy year in Charleston (and another successful year for Holy City Sinner). As we welcome in 2017, let’s take a look at the blog’s most viewed stories from 2016.

FYI – I did not include the homepage, daily calendar, resource guides, or old Southern Charm posts which all rack up a lot of page views throughout the year.