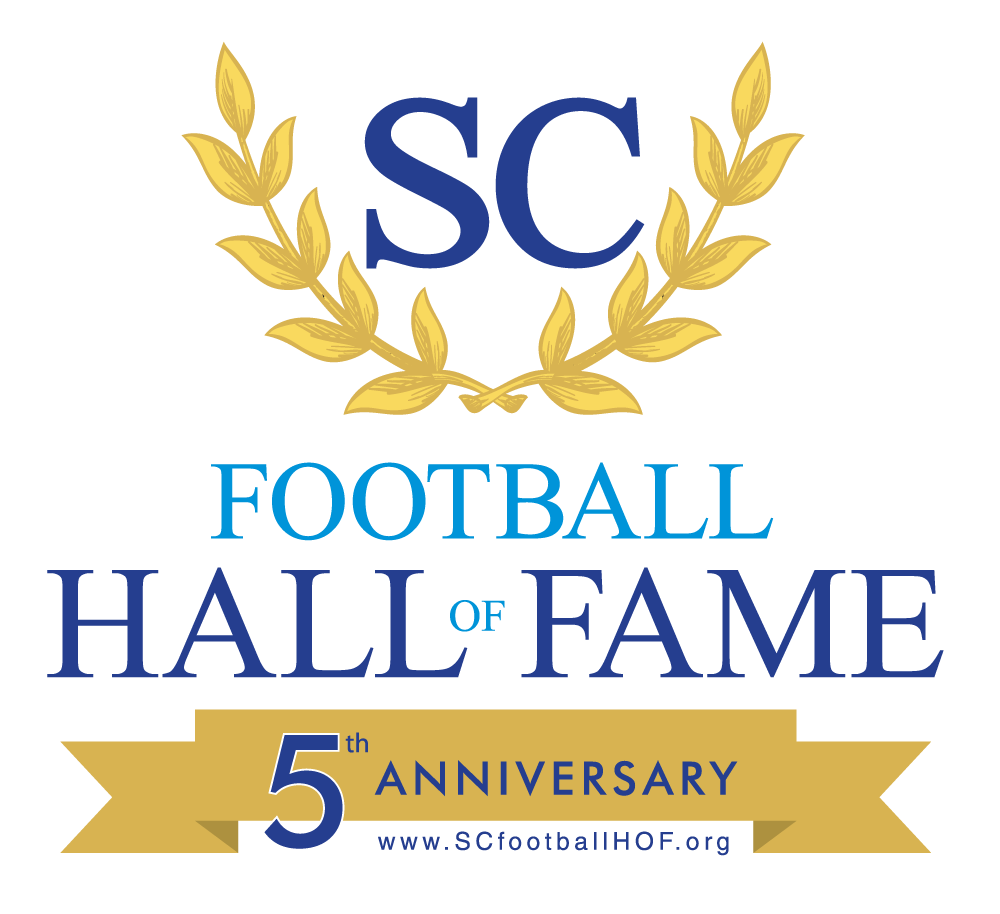 The South Carolina Football Hall of Fame (SCFHOF) has announced the Top 15 finalists for their Class of 2017. The final round of voting is active until Sunday, January 15, 2017.
Back in September, a ballot of 50 nominees was opened with a space for four potential write-ins. All eligible candidates had ties to South Carolina through participation in one of the 14 in-state collegiate football programs or were born in and/or raised in South Carolina.
The vote was determined by the sports media, the SCFHOF Board of Advisors and Directors, and supporting members of the SCFHOF via an online ballot. After round one of the vote, these are the 15 finalists:

To learn more about the SCFHOF, and/or to become a voting member, visit www.scfootballhof.org.

Follow us
Related Topics:South Carolina Football Hall of Fame
Up Next