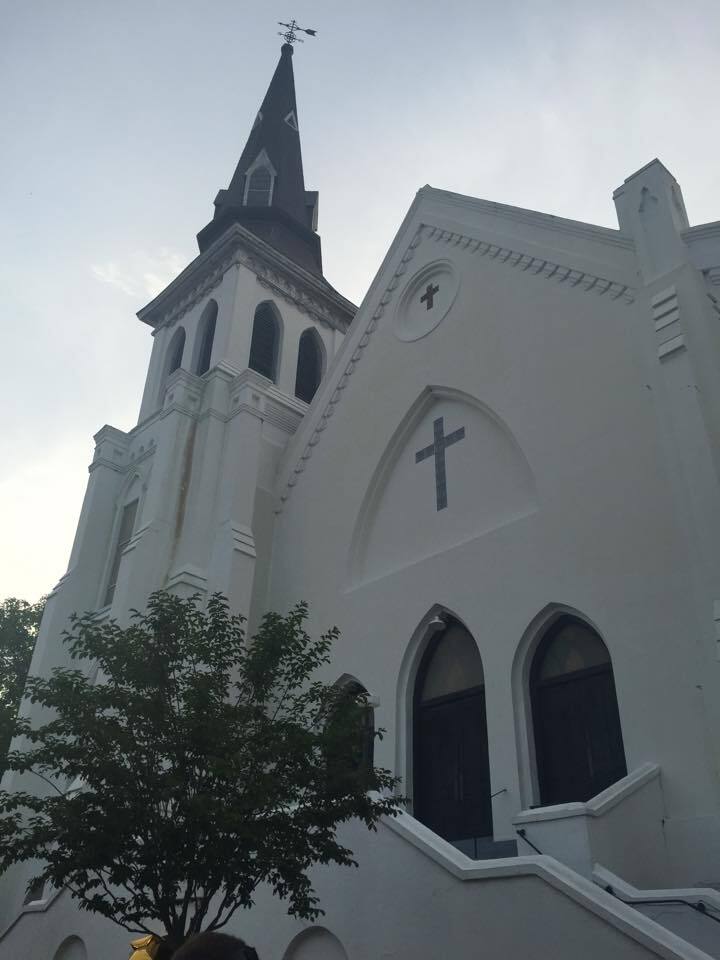 Dylan Roof, who gunned down nine people in the Emanuel AME Church on June 17, 2015, has been found guilty on all 33 counts in his federal death penalty trial. He was charged with murder and hate crimes.


The jury needed less than two hours of deliberations to reach the verdicts.

Roof’s punishment will be decided by the jury in January. The death penalty is on the table. That phase of the trial is scheduled to begin on January 3rd.

Roof intends to self-represent during the sentencing phase. Judge Richard Gergel told Roof that he has until January 3rd to change his mind.

The morning after the attack, Roof was taken into custody and confessed to killing all nine people. The victims were:

Check back for updates…