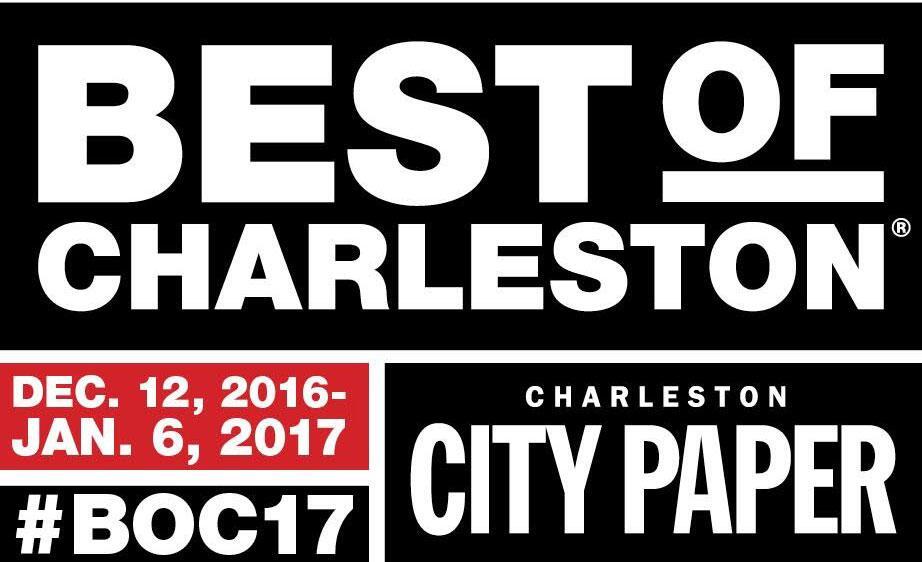 Let the BOC madness begin! The Charleston City Paper has begun accepting nominations for their Best of Charleston Awards. They’re asking you to reflect on 2016 and vote for your favorite Holy City restaurants, people, events, bands, stores, and so much more.

Just like last year, there will be a nomination period followed by the final vote at a later date. Nominations are open through January 6th, 2017.

Last year, Holy City Sinner was lucky enough to win both “Best Local Interest Blog” and “Best Local Twitter Feed” for the third consecutive year. I would certainly appreciate your support again, but regardless of who/what you vote for, have fun filling out the ballots! The blog was nominated for Best Local Website last year, but lost out to the Charleston City Paper. Maybe this year will be different in that category!

Follow us
Related Topics:best of charlestoncharleston city paper
Up Next