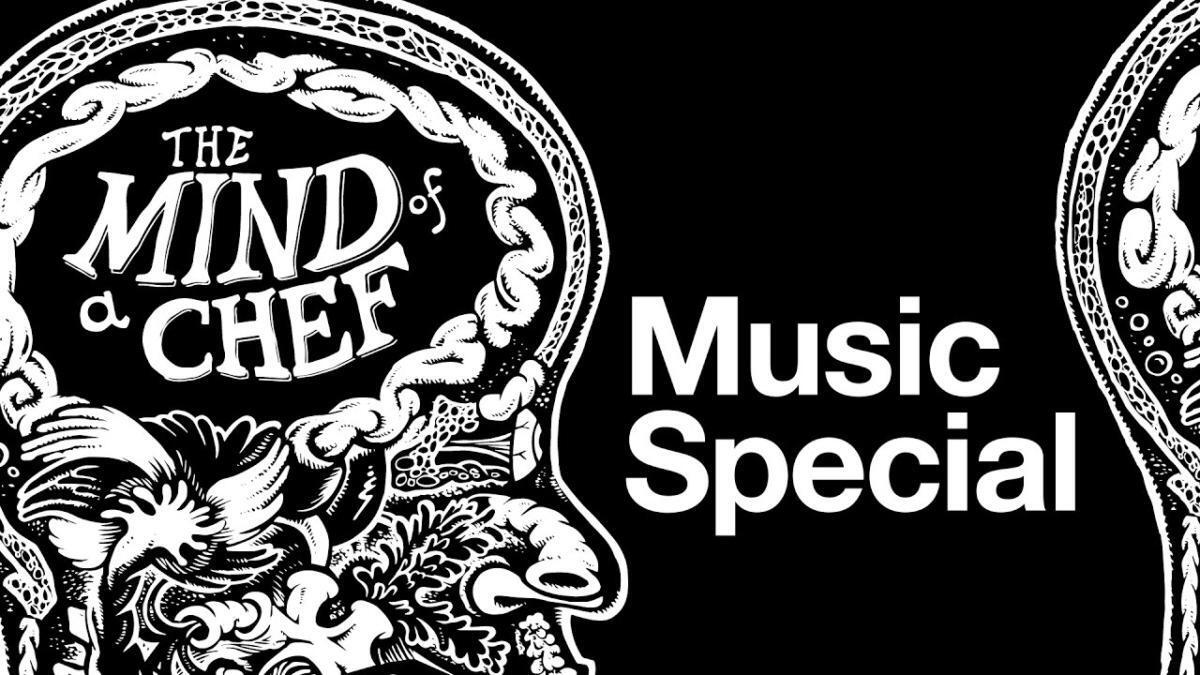 Charleston chef Sean Brock appears in a special episode of PBS’s “The Mind of a Chef” that debuted today on YouTube. Brock starred in the second season of the series which aired in 2013.


In “The Mind of A Chef Potluck Music Special,” culinary stars Danny Bowien, Iñaki Aizpitarte, April Bloomfield, Anthony Bourdain, and Brock get together and discuss their favorite musical memories and how it impacted their cooking. You can watch the full episode below.

Follow us
Related Topics:mind of a chefsean brock
Up Next

Chicago To Play the North Charleston PAC in March

City Once Again Offering FREE Parking Voucher for the Holidays