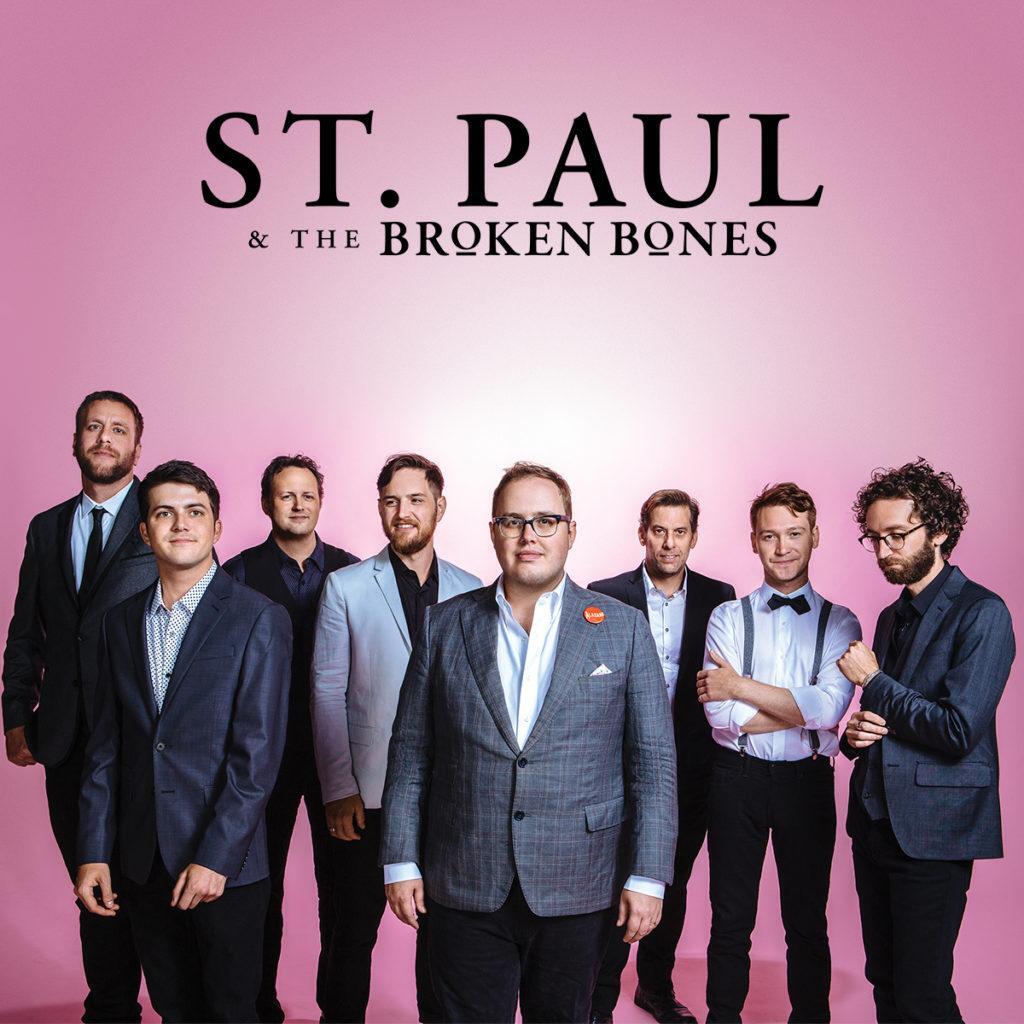 St. Paul and the Broken Bones, a soul band from Birmingham, Alabama, will return to the Charleston Music Hall for a two-night stand in 2017. The group will perform on both Thursday, March 16th and Friday, March 17th at 8 pm.


The band first generated buzz after they self-released an EP in 2013. Things really began to pick up after their debut full-length, Half the City, was released in February of 2014. Since then, St. Paul and the Broken Bones has received coverage or appeared in Paste, Garden and Gun, Southern Living, Rolling Stone, and NPR. They also made their national television debut on CBS.

The group released Sea of Noise, their second full-length album, this past September.

Tickets for their Charleston show go on sale this Friday at 10 am. The group last appeared at the Music Hall in January 2016.
–