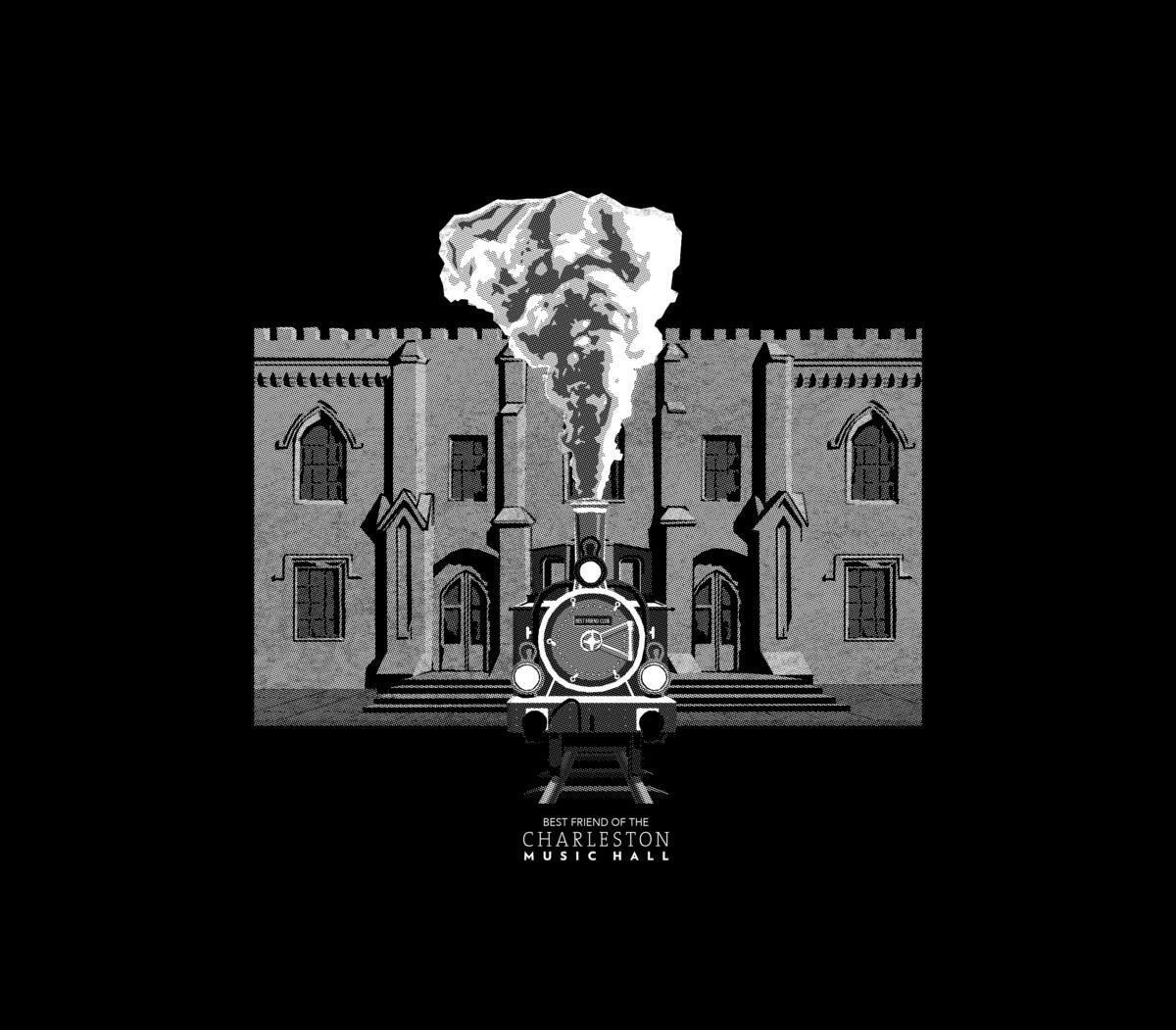 Between November 18th at 10 am and December 18th at 10 pm, you will have the opportunity to buy one of the Best Friend packages. You will then have first right of refusal on seats in these sections for all National Shows 2 shows in the Music Hall (from 60 to 80 shows in 2017). When a new show is announced, you will be given a unique code for that performance. You will then be able to buy seats out of your section before the general public – and even before venue or artist pre-sales. You’ll also received a limited edition Best Friend T-Shirt and sticker.

The three different packages to choose from are:

Originally built as a train station in 1850, the Music Hall once housed a train called The Best Friend. This is where the name for the venue’s program came from (by the way,  a replica of the train can be seen at the train museum across the street from the venue).