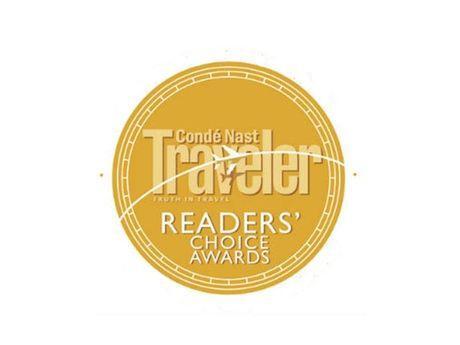 For the 6th consecutive year, the city of Charleston has been named a Top City in the U.S. in Condé Nast Traveler’s Readers’ Choice Awards.

For the second straight year, the magazine created separate categories for big and small cities. In the past, Charleston took home the top spot regardless of city size, but for the last two years it had to settle for winning the “small city”(population under 150,000) category. Meanwhile, New York was chosen as the Best Big City in the U.S.

“With its beautiful gardens, vibrantly painted Georgian houses along Rainbow Row, and carriages clacking across cobblestone streets, Charleston remains one of the country’s most picturesque cities.”

The magazine’s annual accolades have been around since 1986 and are based on each city’s rankings in several categories – Arts/Culture, Friendliness, Scenery/Sights, Restaurants/Food, Accommodations, Shopping, and Value. Charleston first appeared in the “Top U.S. Cities” list in 1993 with a sixth place finish. It first earned the #1 ranking in 2011.

In addition to the No. 1 Top Small U.S. City ranking, Kiawah Island was named the 7th best island in the country.

You can see the full list of the Best Small Cities here, and the entire 2015 Readers’ Choice Awards here.