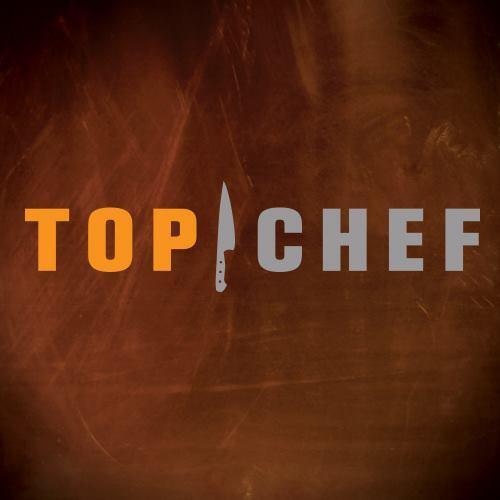 Bravo recently announced that Emily Hahn of Warehouse will be one of this season’s contestants on Top Chef. The reality television program will debut its 14th season – which was filmed in Charleston – on Thursday, December 1st at 10 pm.

Hahn will not only battle against seven other first-time competitors, but she’ll also vie for the Top Chef title against eight chefs from past seasons of the show.

Besides Hahn, the newcomers include

You may recognized Jamie Lynch’s name as he is the chef at 5Church Charleston. The restaurant also has locations in Atlanta and Charlotte.

The list of returning chefs will be released at another time, but the network says none are former winners.

For more information on the upcoming season of Top Chef, click here.
–