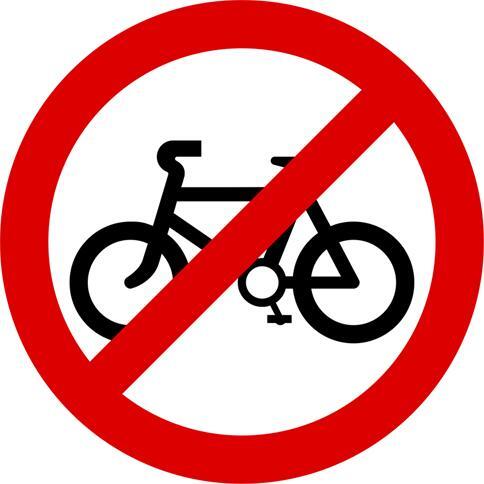 I’ve got some bad news to share about the Holy City. No, thankfully, this post is NOT related to Hurricane Andrew. Instead, I’m passing along the sad info that Charleston actually ranks LAST in a media list.

Yes, it’s true – the oft-celebrated city was recently named the “Worst City for Cyclists” for 2016. The designation was given by Bicycling, which wrote, “everyone loves bikes in Charleston —except for the local government.”

If your holed up somewhere, you can ready the somewhat lengthy article here.