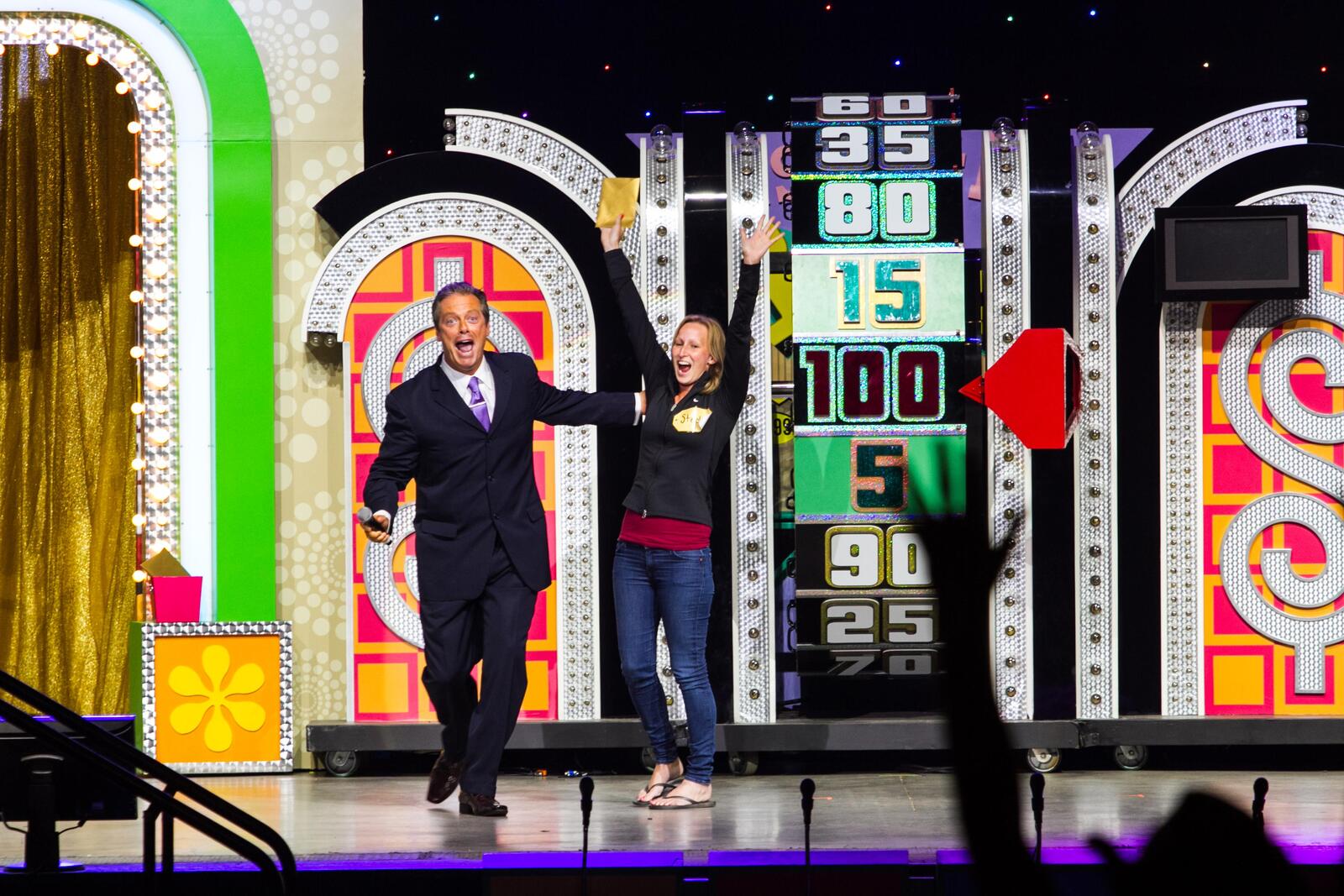 UPDATE: 12/5/16 – “The Price is Right Live” has announced that Jerry Springer will be the guest host for the show at the North Charleston Performing Arts Center  on March 25th.

In addition to being the host of The Jerry Springer Show, now in its 25th season, he has been the mayor of Cincinnati, a political pundit, a lawyer, an award-winning newscaster, a country recording artist, and an international emcee and TV personality.

On Saturday, March 25, 2017, the North Charleston Performing Arts Center invites you to COME ON DOWN as you could be the next contestant on “The Price is Right Live!”


“The Price Is Right Live” is an interactive stage show that gives eligible individuals the chance to play classic games from television’s longest running and most popular game show.  Contestants can win cash, appliances, vacations, and possibly even a new car by playing favorites like Plinko,  Cliffhangers,  The Big Wheel, and the Showcase.

Reserved seat tickets will go on sale Friday, November 18yh at 10 am. Tickets will be available at the North Charleston Coliseum Advance Ticket Office, online at Ticketmaster.com, or charge-by-phone at 1-800-745-3000.

Follow us
Related Topics:north charleston performing arts centerThe Price is Right
Up Next

Monster Trucks Return To Crush Things in the Coliseum this January

Junior League of Charleston to Host Re-Launch Party for Cookbook