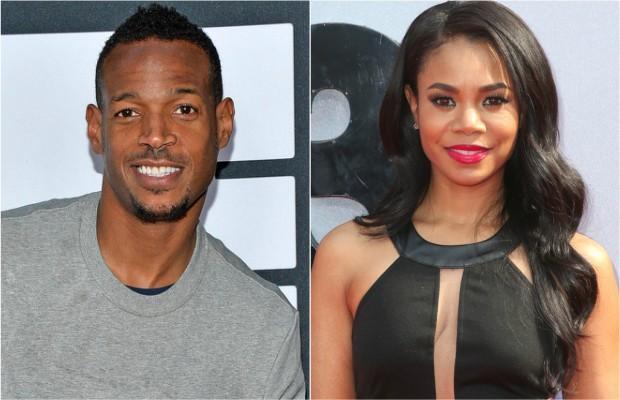 Yesterday, Netflix announced a movie starring Marlon Wayans and Regina Hall will begin production next month in Charleston. The film, Naked, is expected to premiere on the streaming site next year.

The romantic comedy, a remake of the 2000 Swedish film Naken, has a plot similar to Bill Murray’s Groundhoug Day. Wayans will play Rob Anderson, a man that wakes up naked in an elevator on his wedding day. He keeps reliving the hour before the ceremony over and over again.

The film reunites Wayans with Michael Tiddes, who directed him in Fifty Shades of Black and A Haunted House. The script was written by Wayans, Rick Alvarez, and Cory Koller.

Wayans’s films, which also include White Chicks, Scary Movie, and Fifty Shades of Black have grossed more than $700 million in domestic box office sales. He is also known for his roles in the Scary Movie franchise, Little Man, Dance Flick, Requiem for a Dream, and G.I. Joe: The Rise of Cobra.

Hall is probably best known for her own work in the Scary Movie films, but has also had memorable turns in Ally McBeal, Malibu’s Most Wanted, Think Like a Man, and Vacation.

Naked is the latest production to film in the Holy City, which has become a popular spot for both TV and cinema projects. Other productions that have called the Charleston area home include Top Chef, Vice Principals, Southern Charm, Leavey, The Inspectors, Reckless, and South of Hell.