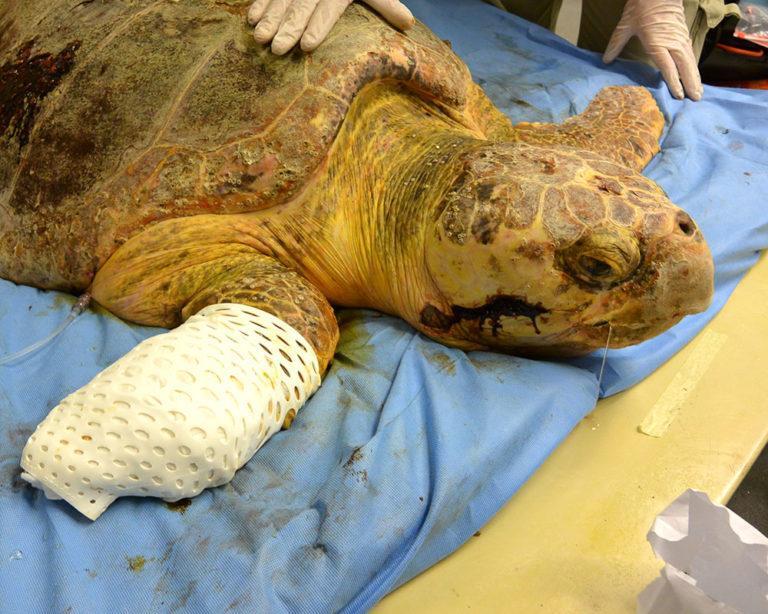 One of the Holy City’s best events will be held Thursday at 4:30 pm. That’s when the South Carolina Aquarium’s Sea Turtle Rescue Program will hold its latest sea turtle release at the Isle of Palms County Park.