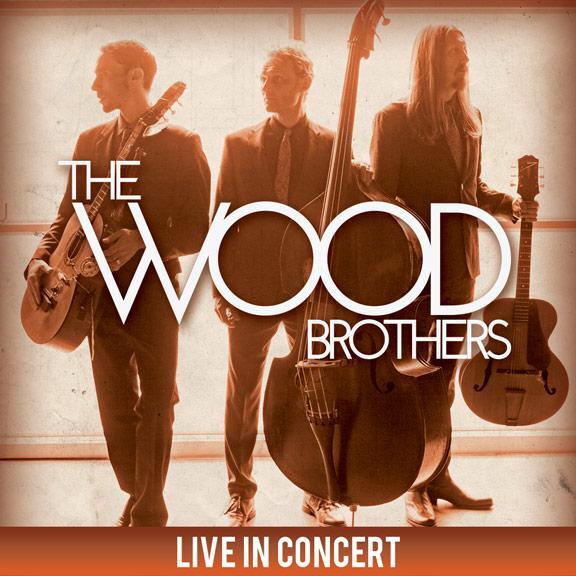 On Tuesday, October 11th, The Wood Brothers will perform at the Charleston Music Hall. The show starts at 8 pm with Patrick Sweany.

The folk band, which consists of Chris Wood, Oliver Wood, and Jano Rix, released their most recent album, Paradise, in 2015. The release has been their most successful to date. It reached No. 12 on the Billboard US Country chart and No. 6 on the US Folk chart.

Tickets for their Charleston show are already on sale here: http://charlestonmusichall.com/event/the-wood-brothers-2/
–

Follow us
Related Topics:charleston music hallThe Wood Brothers
Up Next

The Beach Boys Bring Good Vibrations to Charleston this January