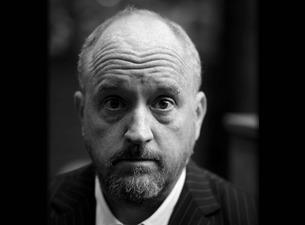 Stand-up comedian, actor, writer, and director Louis C.K. will be performing at the Gaillard Center on both Wednesday, October 26th and Thursday, October 27th. Both shows will start at 8 pm.


Besides his widely popular stand-up specials, Louis C.K. is also known for his critically-acclaimed FX show Louie. During his prolific career, he has won a Peabody Award, six Emmys, and two Grammy Awards.

Click here to purchase tickets to his Charleston performances.
–