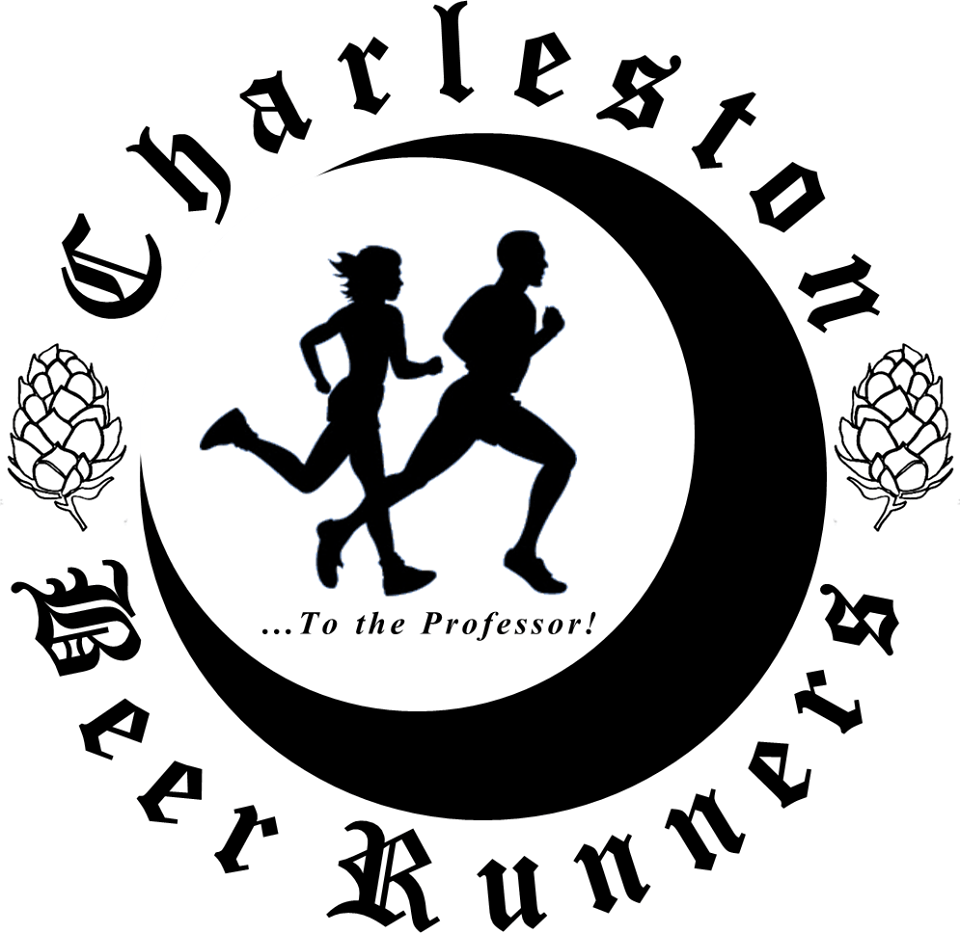 Charleston Beer Runners (CBR), a social group that meets every week to enjoy a run followed by a quality brew, will host a special run on Thursday, September 22nd.
Participants will met at the Hampton Park gazebo at 7 pm and then jog to the Charleston Music for a free screening of of Beer Runners, an independent documentary about CBR’s sister organization – the Fishtown Beer Runners.
The Music Hall provided the following information about the film film:
“Justin Wirtalla’s inspiring documentary is a celebration of the small actions that can affect the lives of so many others. “To the Professor!” is the toast declared every Thursday at the end of a run. The professor in question is Manuel Castillo of the University of Granada, who conducted a study on the positive effects of drinking beer after exercise. This is the scientific foundation upon which the Fishtown Beer Runners have built their running movement. The film follows the genesis of this eclectic group of well-seasoned runners and newbies alike as they meet each week to promote exercise, camaraderie, and great-tasting beer, culminating in a pilgrimage to Spain where they finally meet their patron saint, the Professor.”
The run and movie are both free and open to the public. The Music Hall will have food and drinks available for purchase.
You can learn more about CBR by clicking here. You can find more info about the film by clicking here.

Follow us
Related Topics:charleston beer runnerscharleston music hall
Up Next

Sixth Party for the Parks Fundraiser Goes Under the Big Top