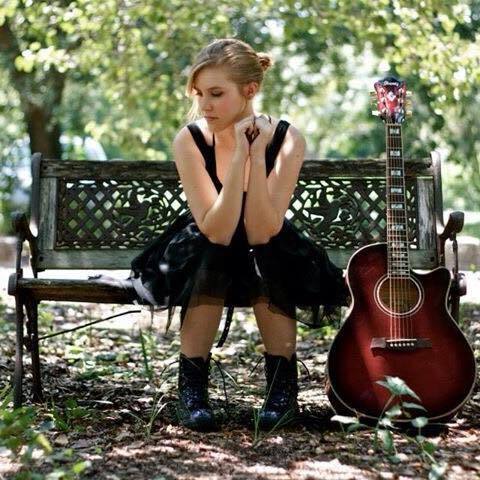 On Thursday, September 8th, local singer-songwriter Katie Rose will host an Album Release Party at Palmetto Brewing Co. The event will celebrate the release of her first solo album, Everything Yesterday.
Both Rose and local band Human Resources will perform during the party. Tickets are $15 and include a signed CD and food from Smoke BBQ.
The event will also serve as fundraiser for Rose’s album producer Eric Rickert. He was assaulted in June and need some money to help offset his medical bills.
Tickets can be purchased online here.
–

“America’s Most Offensive Country Singer” Coming to the Music Farm