“America’s most offensive country singer,” Wheeler Walker Jr. (aka Ben Hoffman of Comedy Central’s The Ben Show), will perform at the Music Farm on Tuesday, September 27th at the Music Farm.

The comedian and musician is currently on tour in support of his debut album, Redneck Shit, which was produced by Grammy winner Dave Cobb.
The release debuted at #9 on the Billboard Country Charts, #1 on the Billboard Comedy Charts and #127 on the Billboard 200. To get a taste of Wheeler’s music, check out his video for “Fuck You Bitch,” featuring Jared Followill of Kings of Leon: 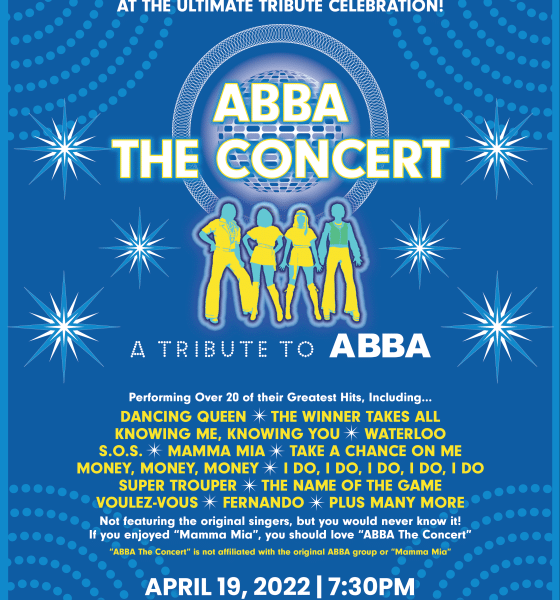 The Charleston Gaillard Center and Charleston Symphony announced they will present ABBA the Concert: A Tribute to ABBA, with the... 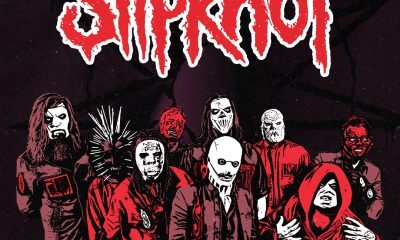