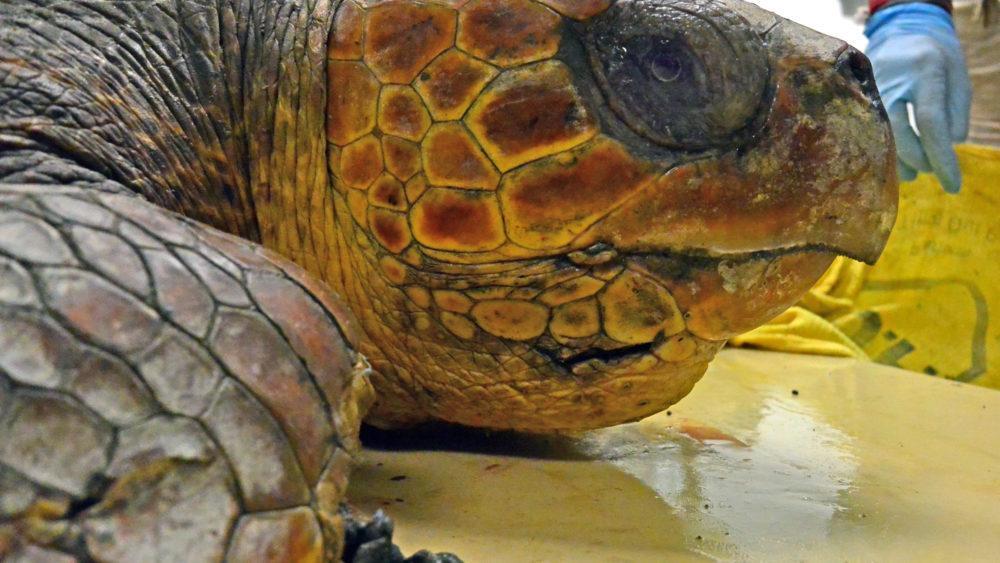 One of the Holy City’s most unique events will reach quite the milestone tomorrow after near the Isle of Palms County Park. The South Carolina Aquarium’s Sea Turtle Rescue Program will release its 200th rehabilitated turtle at 4:30 pm.

The 40th Fall Tour of Homes Starts in October