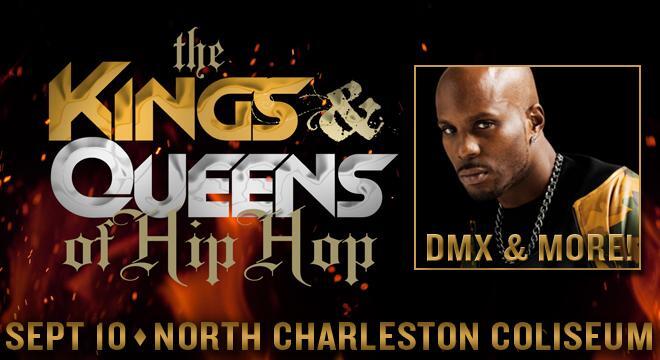 Some of the biggest Hip Hop stars from the 90’s and early 2000’s will perform at the North Charleston Coliseum on Saturday, September 10th. Outside of DMX, the show’s headliner, not much else has been confirmed about “The Kings & Queen of Hip Hop” concert.


According to a flyer (see below) the show’s promoters have been distributing, the following artists are expected to perform: 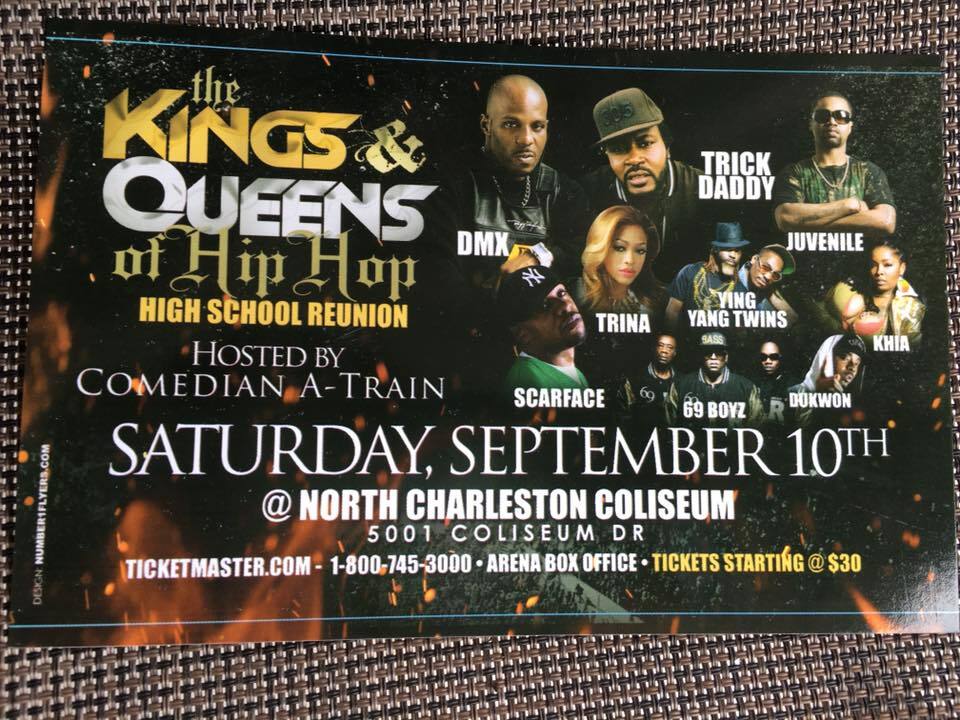 Follow us
Related Topics:dmxThe Kings & Queen of Hip Hop
Up Next