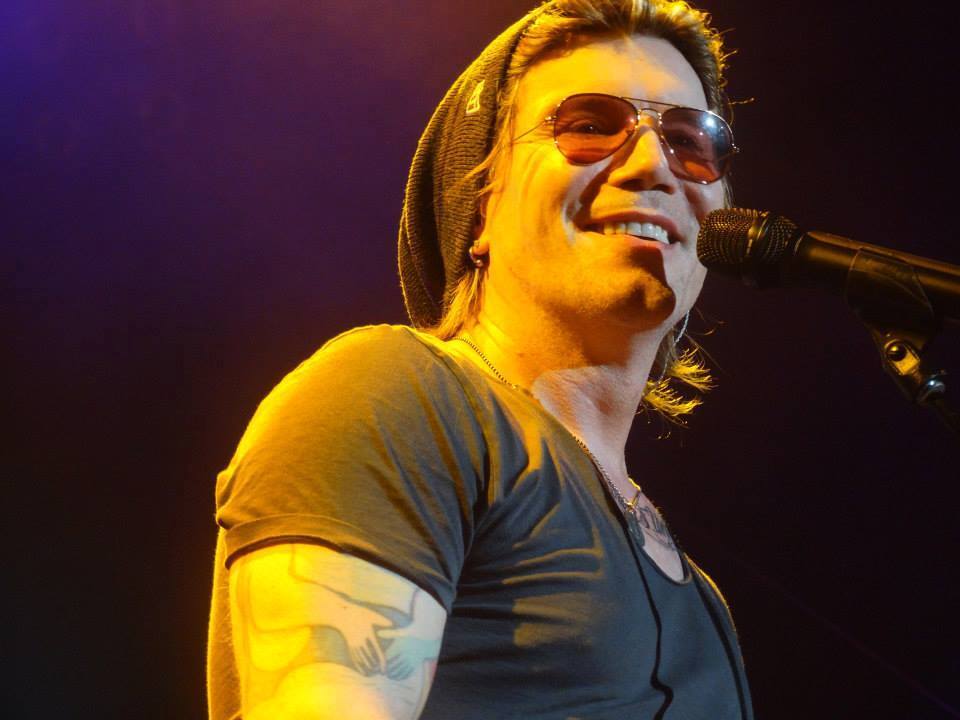 The Goo Goo Dolls, the multi-platinum, Grammy-nominated band, will perform at the North Charleston Performing Arts Center on Friday, November 25th at 7 pm.  This is the group’s second headline run in support of their latest release Boxes. Pop/rock band SafetySuit will open the show.


The Goo Goo Dolls had some huge hits in the mid-to-late 90s, including “Name,” “Iris,” “Broadway,” “Black Balloon,” and “Slide.” The 2002 tune “Here is Gone” and the band’s cover of “Give A Little Bit” (2006) also garnered mainstream success. The band has sold more than 12 million albums worldwide.

Pre-sale tickets – including VIP options – are already on sale, but the public on-sale date is Friday at 10 am. Get all the necessary details here.

While you wait for the November show, enjoy the Goo Goo Doll’s video for “So Alive” (their most recent single) below: