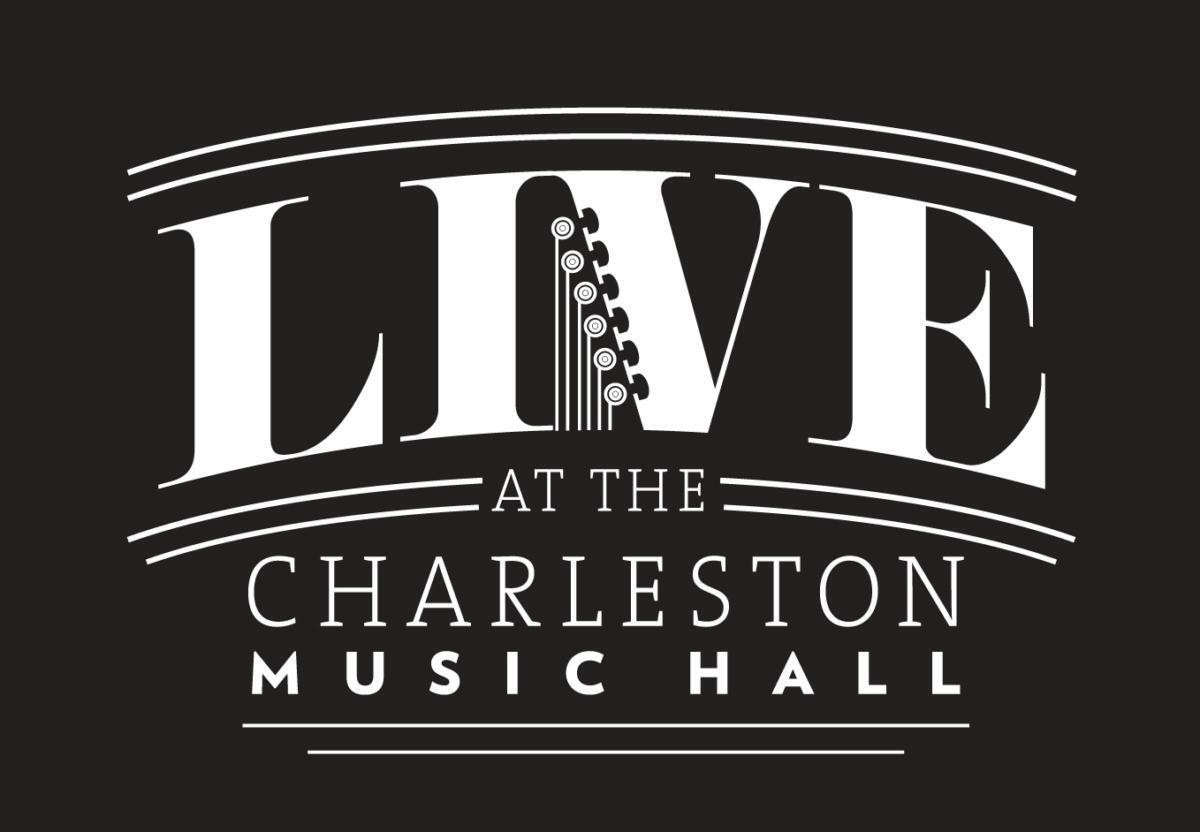 
LCMH is a half hour show featuring music performances, interviews, and scenes from the Holy City.  Mark Bryan of the legendary band Hootie & The Blowfish is the creator and co-host for the show.

Drivin’ n’ Cryin’, an Atlanta-based southern rock act, are celebrating their 31st anniversary together. During that time, the band has tallied a gold record, released 10 full-length albums, and had a documentary made about them.

Tickets for the concert can be purchased here. Patrick Davis & His Midnight Choir will open the show. Doors open at 6:30 pm. Show begins at 7:30 pm.

Follow us
Related Topics:charleston music hallDrivin’ N’ Cryin’Live at the Charleston Music Hall
Up Next