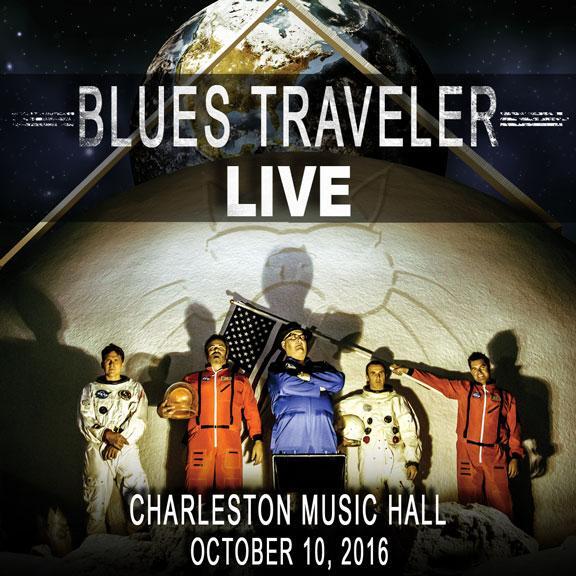 Nineties heavyweights Blues Traveler will perform at the Charleston Music Hall on Monday, October 10h at 8 pm. Tickets go on sale this Friday at 10 am.


The group is known for their hit songs “Hook,” “Run-Around,” and “But Anyway.” Their 1994 album, four, went 6-times platinum and is still their most successful release.

Tickets for the band’s Charleston Music Hall show will be available here.