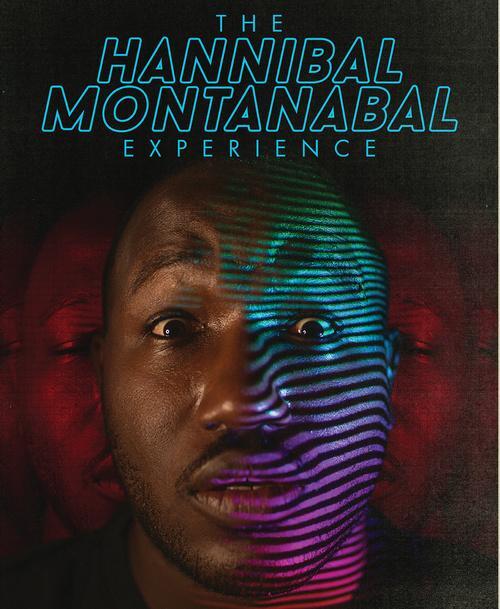 Comedian Hannibal Buress is returning to the Holy City on Thursday, September 22nd for a show at the Gaillard Center. His performance will start at 7:30 pm.

Buress is a multi-talent who won the 2012 Comedy Central award for Best Club Comic and has been nominated for Emmy and WGA awards. He is also a series regular on Comedy Central’s Broad City and Adult Swim’s The Eric Andre Show.

The comedian currently has a comedy documentary (Hannibal Takes Edinburgh) streaming on Netflix, and he will appear on the big screen in the upcoming films Baywatch and Spiderman: Homecoming.

Buress last performed in Charleston during the 2015 Comedy Festival.