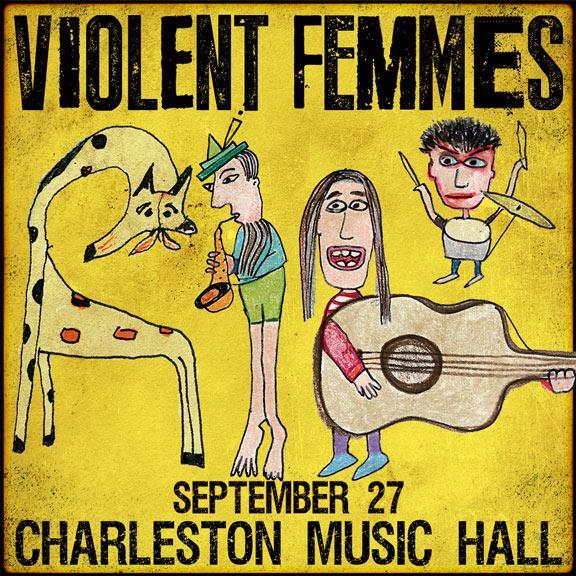 The group had most of its success during the 1980s, especially after the 1983 release of their self-titled debut album. That record included many of their most well-known songs, including “Blister in the Sun,” “Kiss Off,” “Add It Up,” and “Gone Daddy Gone.”


The band released their ninth studio album, We Can Do Anything, back in March of this year. It was their first album since 2000’s Freak Magnet.

Tickets, which go on sale this Friday at 10 am, will available for purchase here.