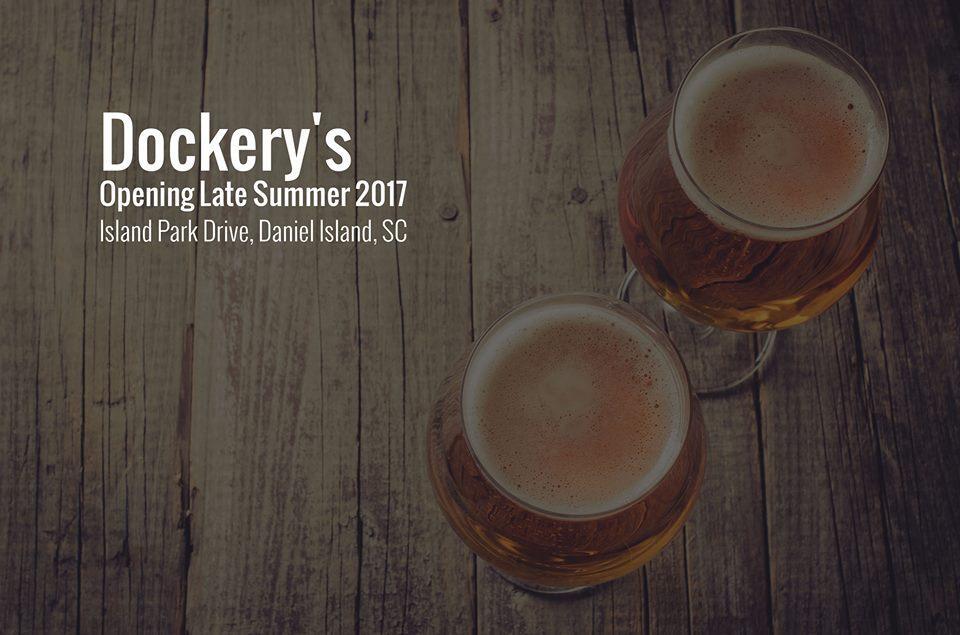 A restaurant group based in Atlanta  plans to open Dockery’s, a 10,000 square foot brewpub, adjacent to the recently announced Daniel Island Performing Arts Center. The restaurant is scheduled to open in late summer 2017.

Concentrics Restaurants, the group behind the project, said Dockery’s will offer live music and will have its own on-site brewery. They also announced that the restaurant will be designed by The Johnson Studio at Cooper Carry, which was also behind the designs at Cypress and The Sanctuary at Kiawah Island.