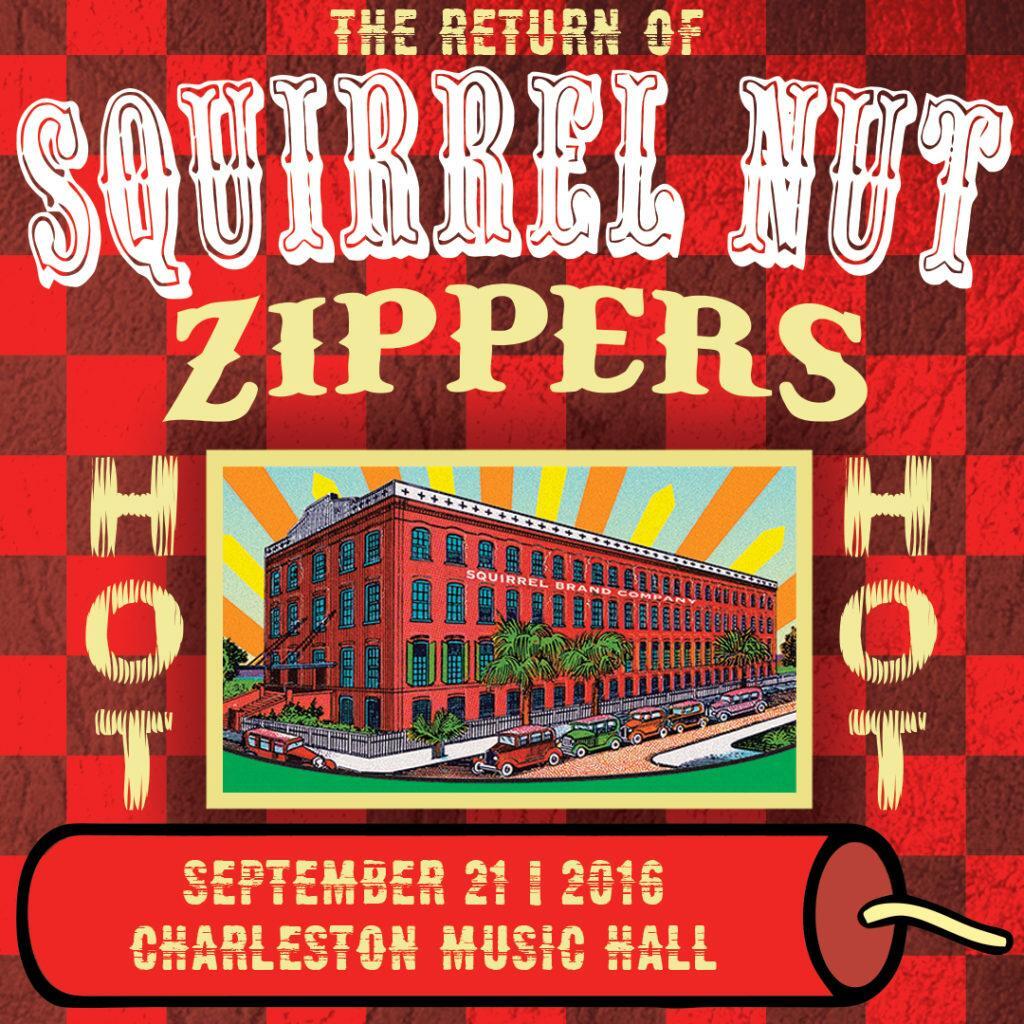 Squirrel Nut Zippers, the Chapel Hill band that first saw mainstream success in the 90s, will perform at the Charleston Music Hall on Wednesday, September 21st at 8 pm.

The group is touring to celebrate the 20th anniversary of Hot, their most popular album. Originally released in the summer of 1996, the record went on to sell over a million copies.

A newly re-mastered version of the album will be in stores on July 29th. The release will include a bonus track.

Tickets for the group’s Charleston show will be available beginning at 10 am on Friday, July 22nd. Visit the Music Hall’s website for more information: http://charlestonmusichall.com/event/squirrel-nut-zippers/

Follow us
Related Topics:charleston music hallsquirrel nut zippers
Up Next