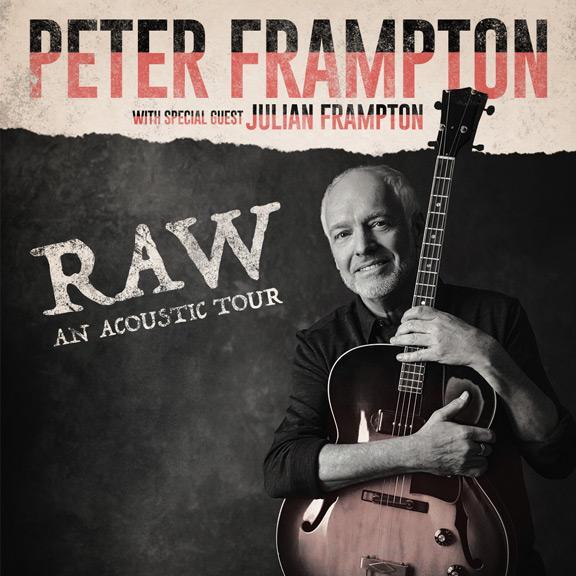 
Acoustic Classics, which was released in February, has received acclaim from the The New Yorker, The Wall Street Journal, The Huffington Post, Billboard and more.


During this tour, Frampton performs stripped-down versions of his classic hits including “Baby, I Love Your Way,” “Lines On My Face,” “Do You Feel Like I Do,” “Show Me The Way” and more.

Ticket for his Charleston show go on sale this Friday at 10 am. VIP packages and Meet & Greet options are available: http://charlestonmusichall.com/event/peter-frampton-raw/

Follow us
Related Topics:charleston music hallpeter frampton
Up Next