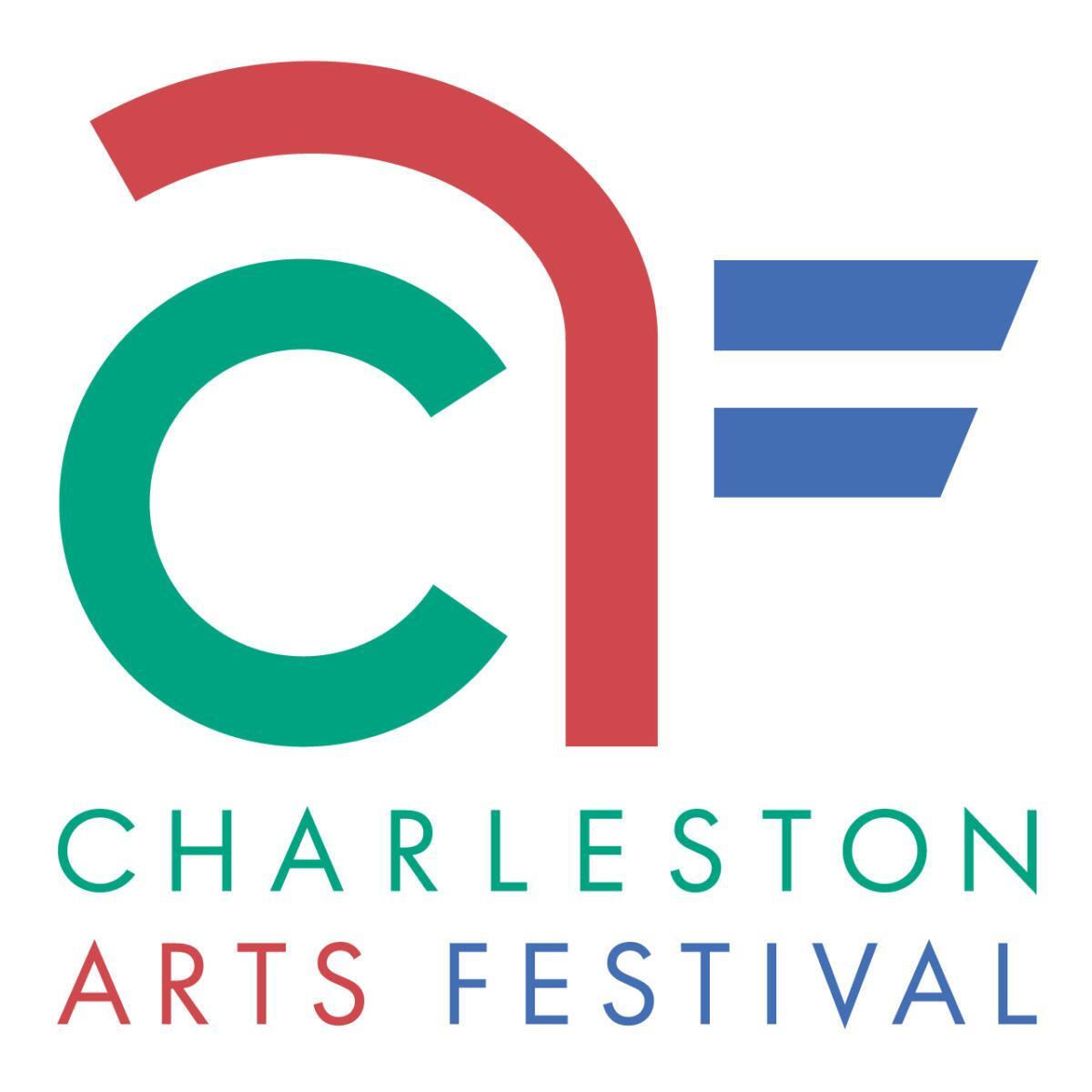 Update – 10/6/16: “The Charleston Arts Festival is announcing that it will reschedule three of its four signature events. Due to impending severe weather conditions, festival
organizers have made the decision to postpone its slate of creative, collaborative evenings.

For those with tickets to Origin and the Finale, tickets will remain valid for the rescheduled date at each event’s original location. If attendees cannot attend the rescheduled event, there is a form on charlestonartsfestival.com to request a refund. In the meantime, tickets are still available for the new dates. Charleston Arts Festival reminds our community to save the date and stay safe.”

The Charleston Arts Festival, the reincarnation of the JAIL BREAK events, will make its debut in October. The four-day event will feature area creatives working across genres like music, dance, visual arts, comedy, culinary arts, and more.

The festival will be held at multiple venues from Wednesday, October 5th through Saturday, October 8th.  According to the organizer, each day will feature a different centerpiece event, which will allow attendees “to immerse themselves in singular experiences that draw from a variety of artistic fields.” Over the four days, the Charleston Arts Festival will “celebrate artists of all types in order to bridge the gap between artist intention and audience expectation.”

Ticket discounts and sneak previews of events are available by signing up at charlestonartsfestival.com.

Do Some Yoga on a Yacht This July!