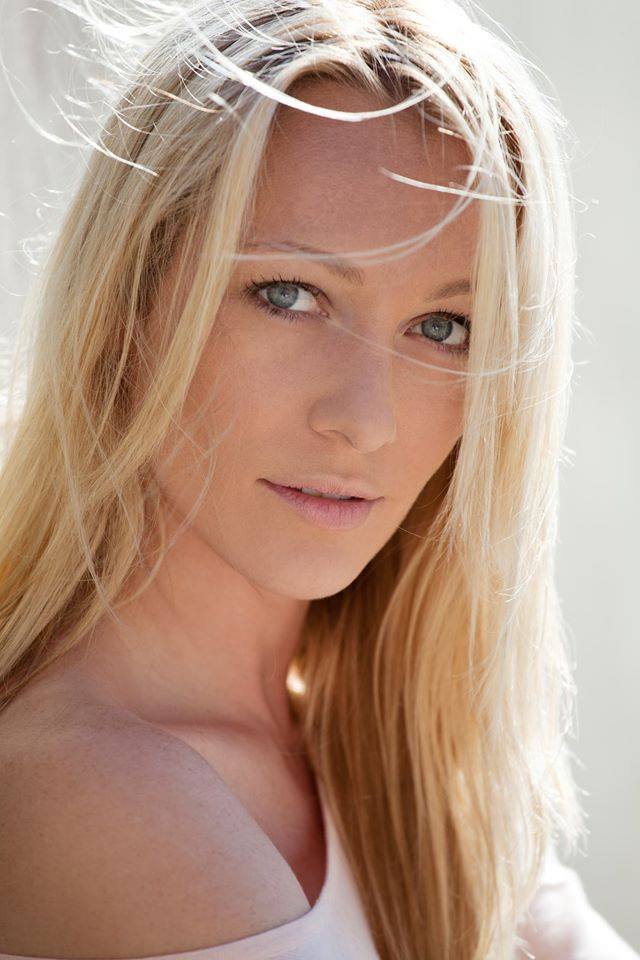 A former Charleston resident can soon be seen in an upcoming science fiction horror movie based on a novel by Stephen King.

Clark Sarullo (right), a College of Charleston graduate and a former Miss Charleston and Miss Mount Pleasant, is starring opposite John Cusack in Cell, which will be available tomorrow through video on demand. The film will also have a limited theater release beginning on July 8th.

Sarullo, in her first supporting role in a major motion picture, plays Sharon Riddell, the wife of Cusack’s Clay Riddell. Her character is a lab tech who was deeply hurt when her husband left home. The mother of their young son, she’s hesitant to let him return home after the separation. However, when a mysterious cell phone signal causes apocalyptic chaos, Clay is determined to reunite with her and their son in New England.

Sarullo has previously had roles in Complications (USA), Satisfaction
(USA), Revolution (NBC), Banshee (Cinemax), Drop Dead Diva (Lifetime), and Necessary Roughness (USA). She was recently cast as a recurring guest on the award winning CBS show The Inspectors, which films in Charleston.
You can see a preview for Cell below: