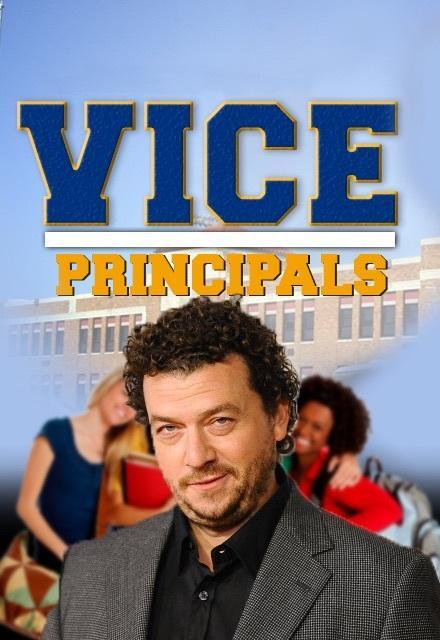 HBO has released yet another trailer for “Vice Principals,” an upcoming comedy series starring Danny McBride that was filmed in and around Charleston. This latest video includes legendary actor and Holy City resident Bill Murray.

The comedy show, which is scheduled to debut on July 17th at 10:30 pm, was co-created by McBride and Jody Hill, the same duo behind the popular HBO comedy Eastbound and Down. McBride, Walton Goggins, Busy Philipps, and Shea Whigham are all slated to star in the new program.

You can watch the new trailer below: