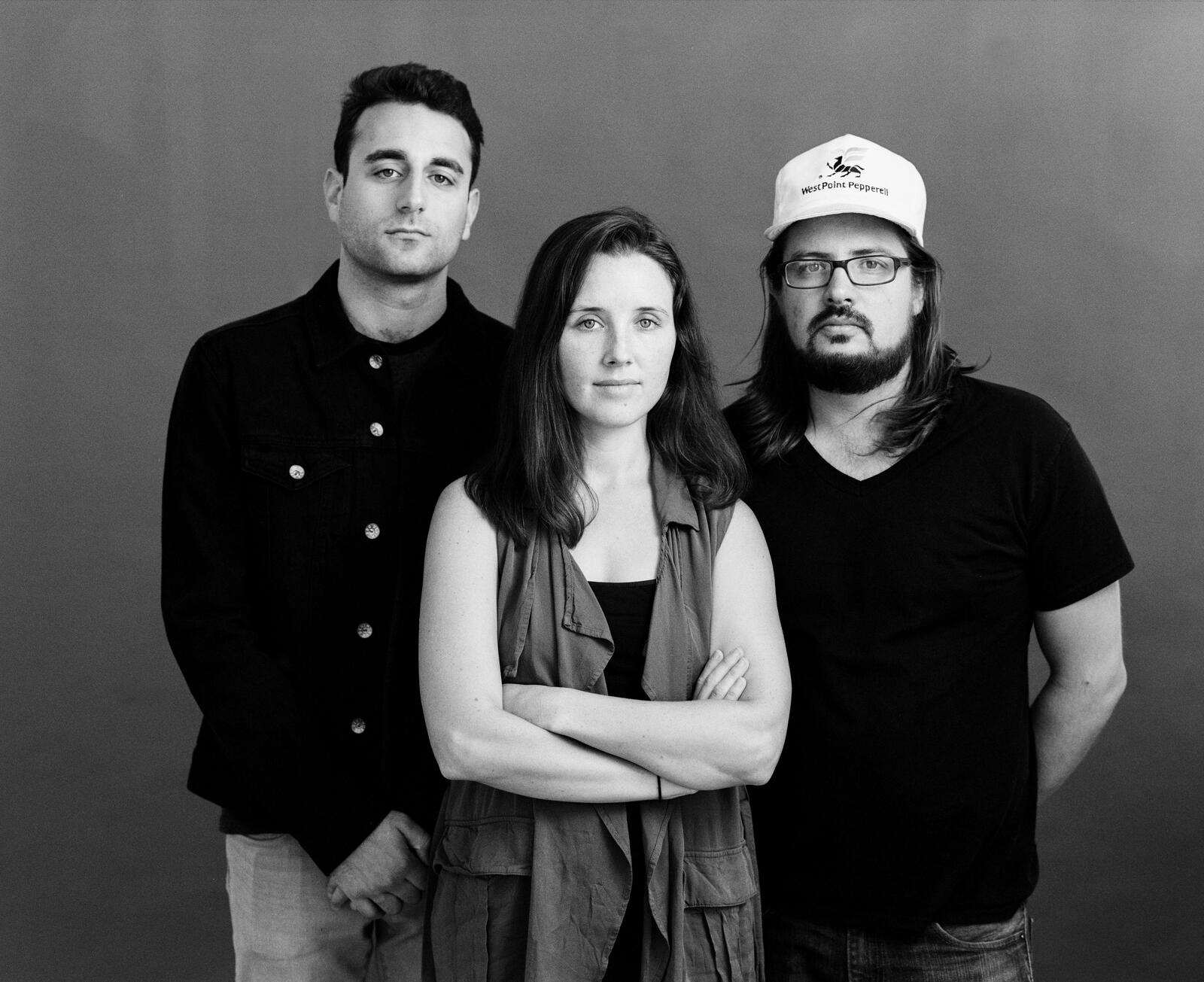 Evan Berke and Dusty Slay, former mainstays in the Charleston comedy community, will return to the Holy City for a show on Sunday, August 28th at the Woolfe Street Playhouse. Comedian Hannah Hogan will also perform.


Berke, who now lives in New York, was the Director of Comedy for the popular JAIL BREAK events.

Slay, who was a two-time recipient of the City Paper’s Best Local Comic award, has been featured on NBC’s Last Comic Standing, LAUGHS on FOX, The Bob and Tom Radio Show, and TMZ. During his time in Charleston, he was a two-time winner of the Charleston Stand-up Comedy Competition.

Hogan is an actress, stand-up comedian, and writer from Canada. She won a Canadian Comedy Award for herperformance in the hit YTV sketch comedy show That’s So Weird, which aired for three seasons.

Doors open at 7 pm for the 8 pm show. Admission is $10 with a valid student ID or $15 for the general public. Tickets can be purchased here.

The Most RACES Show on Earth! Returns this Fall