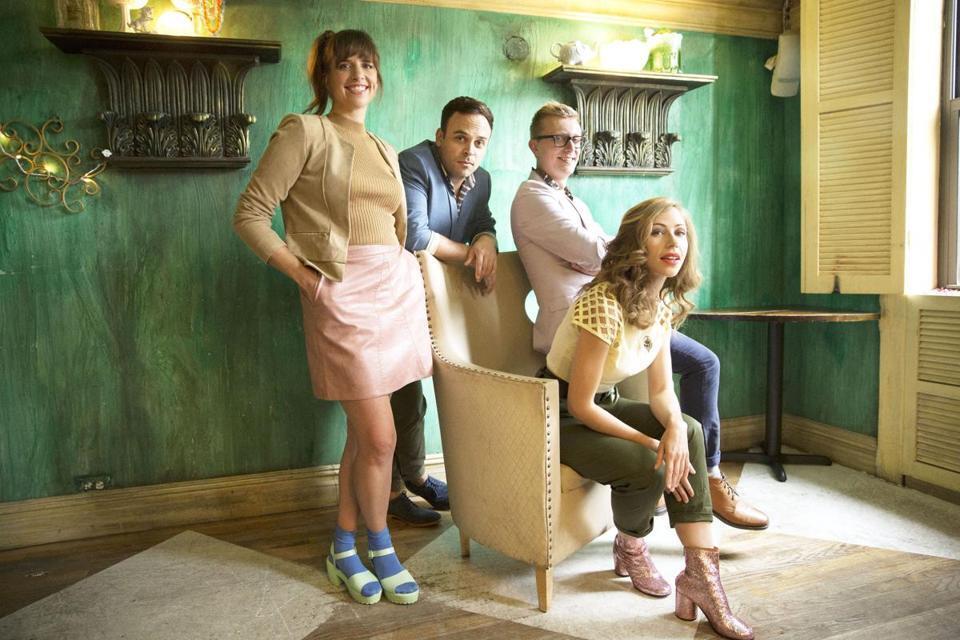 Lake Street Dive, a four-piece band from Boston, will perform at the Music Farm in Charleston on Wednesday, June 8th at 8 pm. Asheville’s Holy Ghost Tent Revival will open the show.

The headliners are touring in support of their latest album, Side Pony, which was released in February of this year. It’s the band’s fifth full length release and made it to No. 1 on three separate Billboard charts – Top Alternative Albums, US Folk Albums, and Top Rock Albums.

“When we were settling on the album title, that one just stuck out to us as embodying the band’s spirit,” bassist Bridget Kearney said. “We’ve always been this somewhat uncategorizable, weird, outlying genre-less band. That’s the statement we wanted to make with this record: be yourself.”

Robert Earl Keen Returns to the Music Hall in July