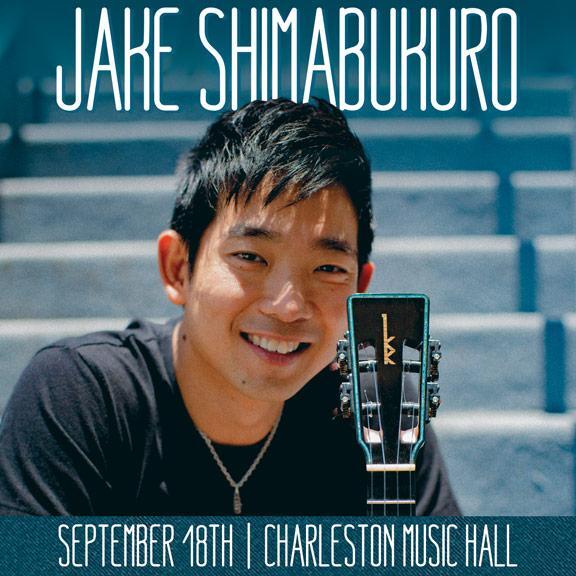 Ukulele virtuoso Jake Shimabukuro will return to the Holy City with a performance at the Charleston Music Hall on Sunday, September 18th at 8 pm.

The musician is no stranger to the area. He previously played at this venue in 2013 and performed during 2012’s Spoleto Festival.

Born and raised in Honolulu, Shimabukuro’s life has always centered on the ukulele. He started playing at the age of four and began his music career in the mid-90’s. His career really took off when his cover of The Beatles’ “While My Guitar Gently Weeps” went viral on YouTube with more than 13 million views.

Tickets for his show at the Music Hall are available for purchase here.

September is a little ways off, so enjoy a couple music videos to hold you over:

Meghan Trainor to Perform at the North Charleston Coliseum