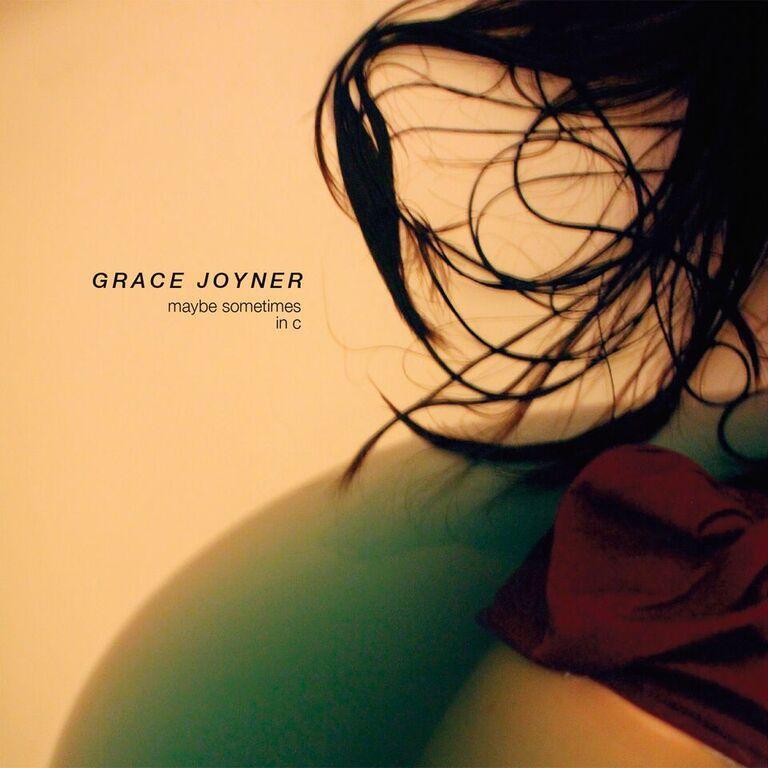 Hearts & Plugs’ musician Grace Joyner has an exciting couple weeks coming up. Not only will the local singer-songwriter release her debut full-length album, she’ll also celebrate the milestone with a performance at The Royal American.
–

The album, “Maybe Sometimes – in C,” will officially be released on Friday, May 20th, but you can already stream/download three singles – “Dreams (below)“ “Real,” and “Knees.”

The release show goes down on Saturday, May 28th at The Royal American at 9 pm. Joyner will be joined by ET Anderson and Hermit’s Victory. Tickets are $10 and include the CD.
–

Meghan Trainor to Perform at the North Charleston Coliseum

Twenty One Pilots To Play the Coliseum in February 2017