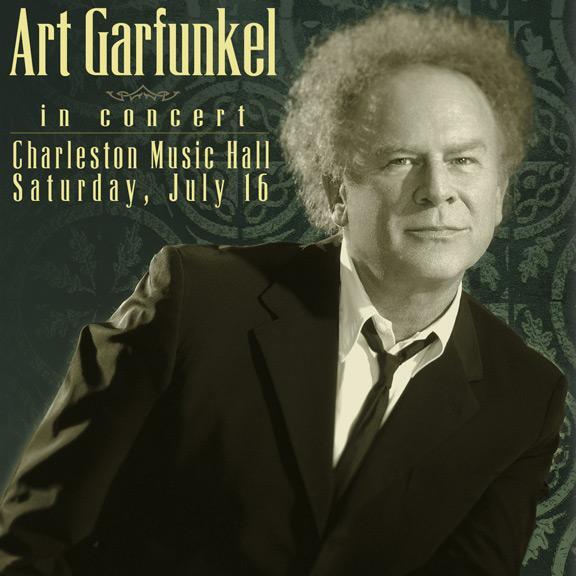 Legendary singer Art Garfunkel will be performing at the Charleston Music Hall on Saturday, July 16th at 8 pm.

The six-time Grammy Award-winner is best known for his work with Paul Simon as the folk group Simon & Garfunkel. The duo was responsible for such hits as “The Sound of Silence,” “I Am a Rock,” “Homeward Bound,” “A Hazy Shade of Winter,” “Mrs. Robinson,” “Bridge over Troubled Water,” and “The Boxer.” The pair was also inducted into the Rock and Roll Hall of Fame in 1990.

As a solo artist, Garfunkel has released 10 studio albums, two of which went Platinum.

Tickets, which go on sale this Friday at 10 am, can be purchased here.

Ben Folds To Perform with CSO this June