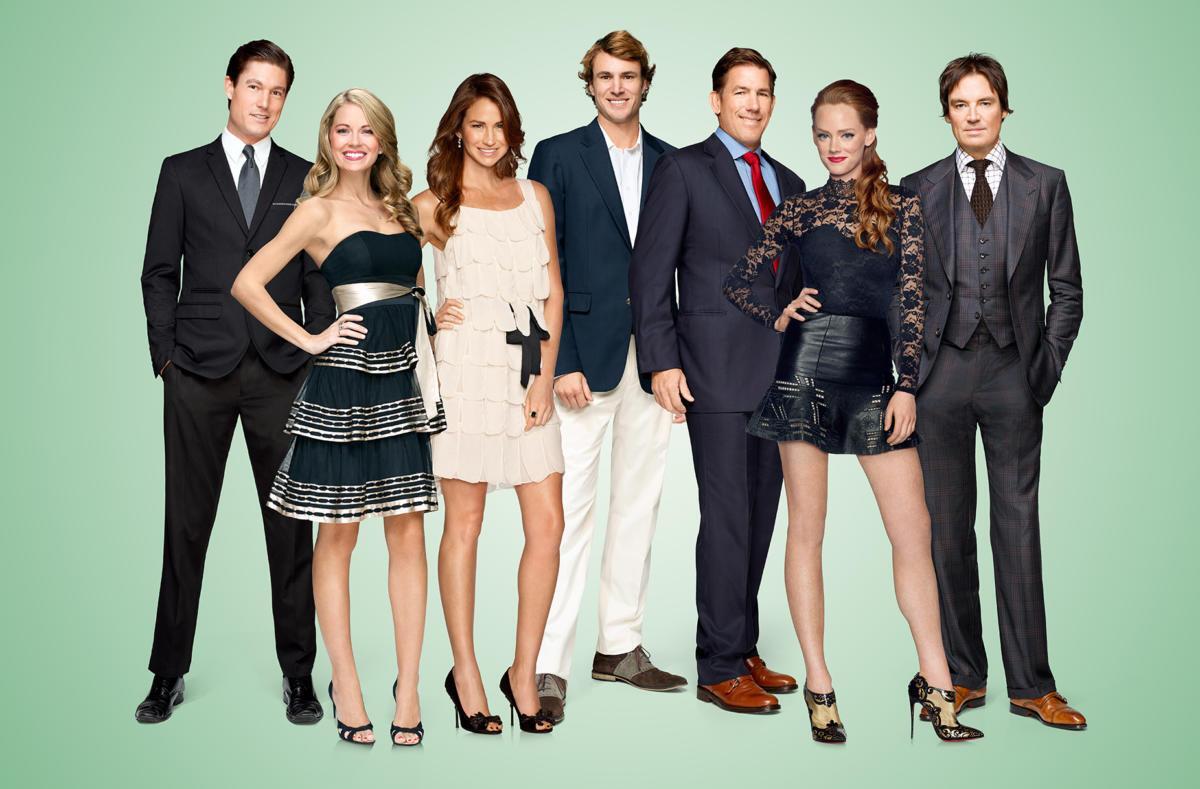 FYI – If you are looking for information on Southern Charm’s cast for season four (2017), click here.

We are now three episodes into the third season of Southern Charm, the show featuring the “small, ruling, entrenched minority.” The faces haven’t changed much, and neither has the drama.


All of last year’s main cast members – and many of the secondary players – have returned, but there a couple updates. Here’s a look at this season’s primary and secondary cast: