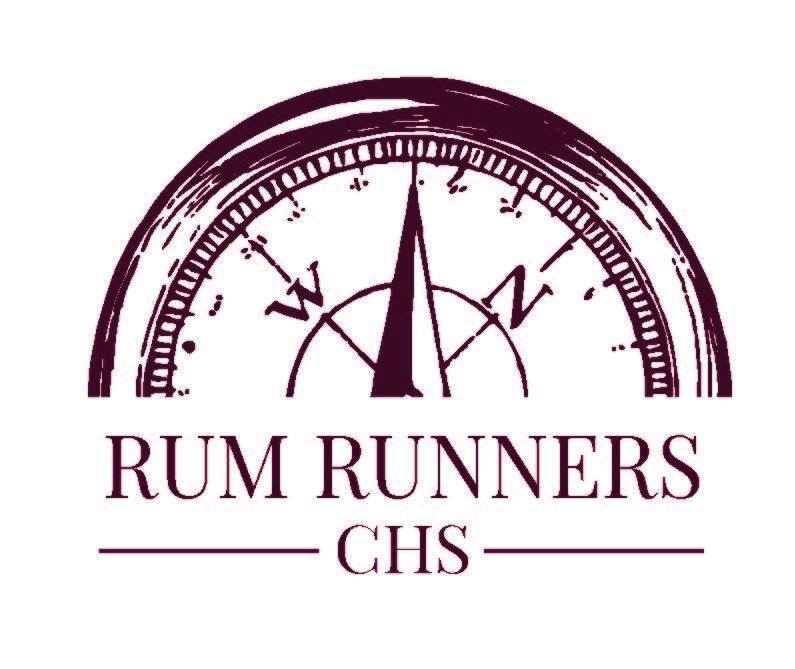 On Saturday, June 25th, the producers of the Bacon and Bourbon, will host Rum Runners, another cocktail and food-focused event, at the Memminger Auditorium.

The celebration will feature ten chefs and thirty rum distilleries paying homage to the flavors of the West Indies. A VIP Preview will be offered from 6 pm until 7:30 when the event opens to general admission ticket holders.

Tickets are $95 for VIP or $75 for general admission. These all-inclusive tickets feature unlimited samples.

2016 Party at the Point Schedule