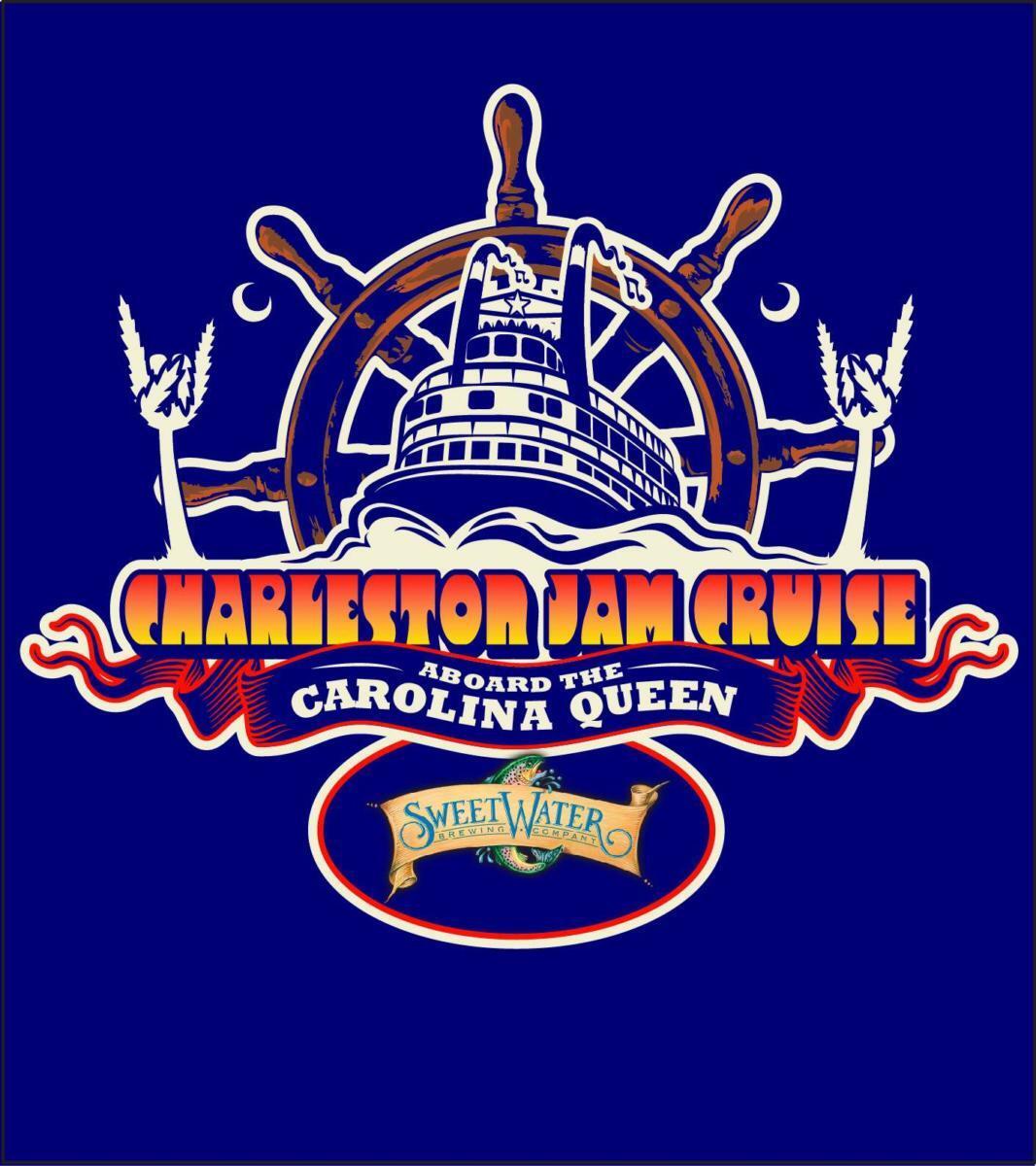 Beginning in April, Charleston Harbor Tours, Follywood Productions, and Sweetwater Brewing Co. will host the monthly Charleston Jam Cruise series.
Each cruise will be aboard the Carolina Queen and will feature a local band playing a tribute to a classic rock band, a food truck or local restaurant serving food, local art vendors, and seasonal selections from Sweetwater.
The events will run from 7 pm until 9:30 pm, with boarding beginning at 6:30 at Charleston City Marina. Tickets are available through Charleston Harbor Tours and are $20. You can purchase them at charlestonharbortours.com.  You must be at least 21 years old to attend.
Here’s a look at the Jam Cruise schedule:
The remaining food trucks or restaurants will be announced at a later date.

SALT at Station 22 Has Closed