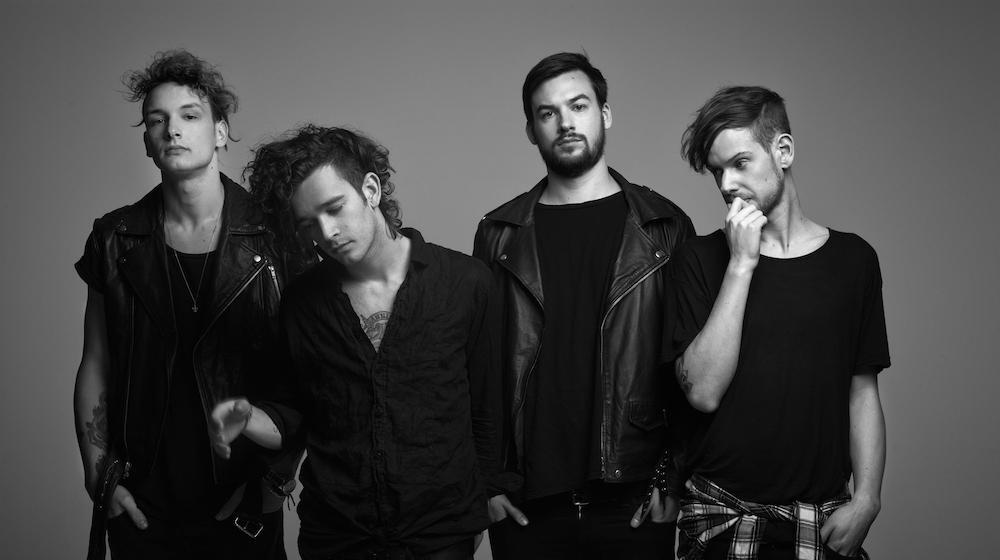 British alt-rockers The 1975 will perform at the Volvo Car Stadium on Tuesday, June 14th at 7:30 pm. New York City three-piece Wet will open the show.

The band is known for songs like “Chocolate,” “Love Me,” and “The Sound.”

Tickets for the Daniel Island show are available here.

Follow us
Related Topics:the 1975volvo car stadium
Up Next