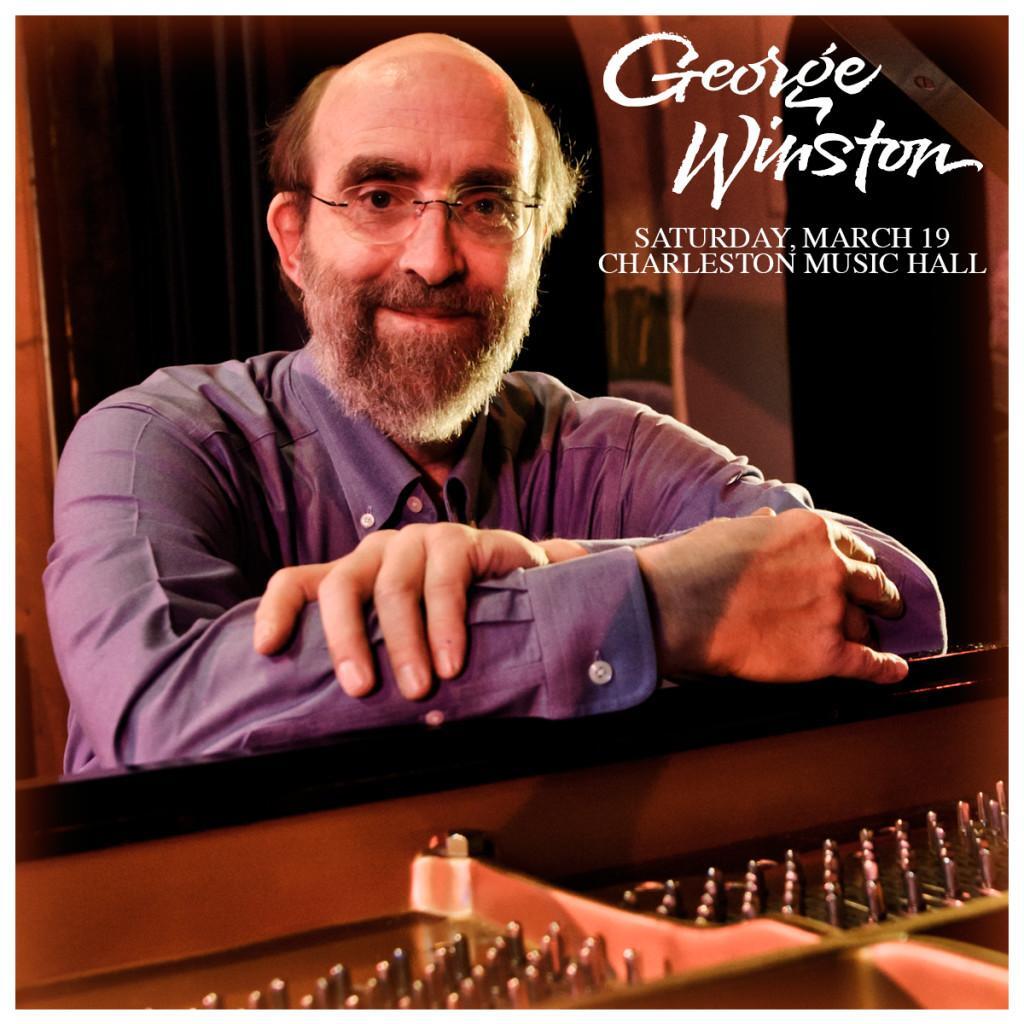 George Winston, a Grammy-winning solo pianist, will perform at the Charleston Music Hall this Saturday at 8 pm.

Since 1972, the musician has released thirteen solo piano albums, including the multi platinum-selling December.

Since 1986, Winston has been raising money for food banks and will continue to do so at his Charleston tour stop. He will hold a canned food drive at the show AND will donate 100% of his merchandise proceeds to the Lowcountry Food Bank. You DO NOT need to attend Saturday’s show to donate food.

Follow us
Related Topics:charleston music hallgeorge winston
Up Next

The 1975 to Play Daniel Island this June