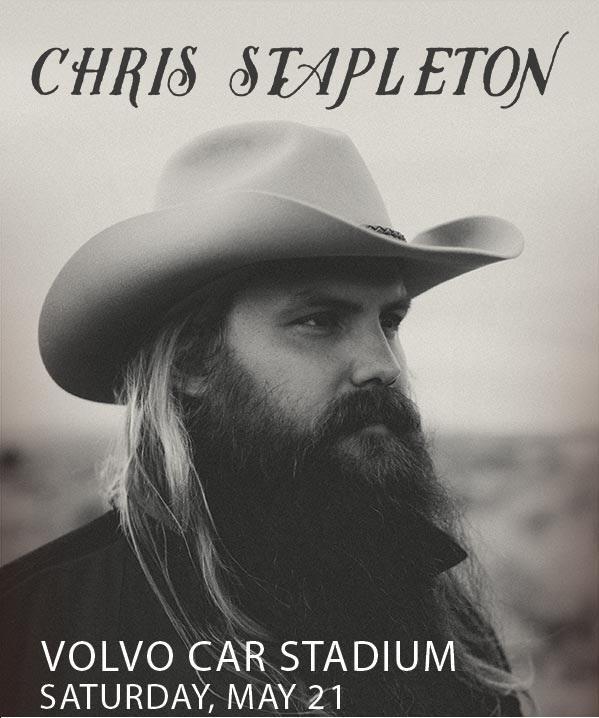 Country musician Chris Stapleton will perform at the Volvo Cars Stadium (formerly the Family Circle Stadium) on Saturday, May 21st at 8 pm.


In 2015, Stapleton released his debut album Traveller, which earned him several awards and reached number one on the US Billboard charts.

Stapleton is also a successful songwriter with six No. 1 songs under his belt. Those hits include “Never Wanted Nothing More” recorded by Kenny Chesney, “Love’s Gonna Make It Alright” recorded by George Strait, and “Come Back Song” recorded by Darius Rucker.

Tickets for his Daniel Island concert go on sale tomorrow. They can be purchased here.