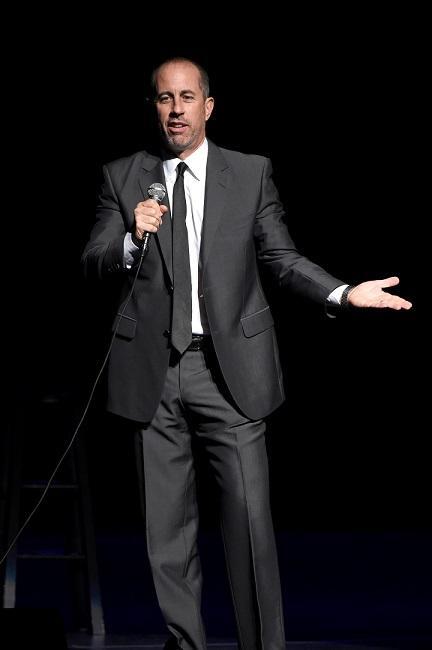 Superstar comedian Jerry Seinfeld will return to the North Charleston Performing Arts Center on Saturday, June 4th at 7 pm. He last performed at the venue in July 2013.


Seinfeld is best known for playing a fictionalized version of himself on the mega successful television show Seinfeld. The sitcom ran from 1989 until 1998 and won multiple awards including 10 Primetime Emmys.

He currently hosts the popular web series Comedians in Cars Getting Coffee.

The public on-sale date for Seinfeld’s Charleston show is Friday, March 11th at 10 am. Tickets will be available for purchase here.