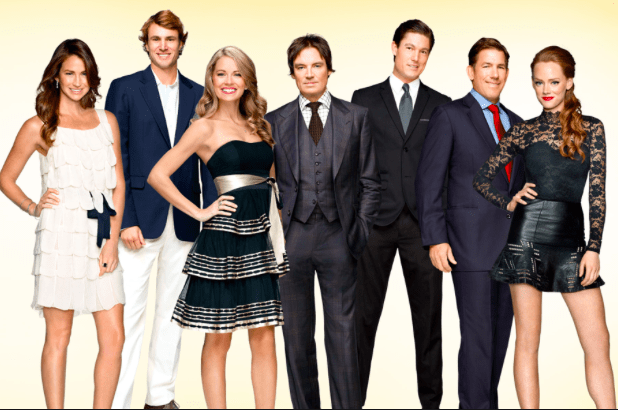 Get ready, Charleston – Bravo’s Southern Charm returns for its third season on Monday, April 4th at 9 pm. This marks the first time the reality show will be broadcast during prime time.

You can watch the commercial below: