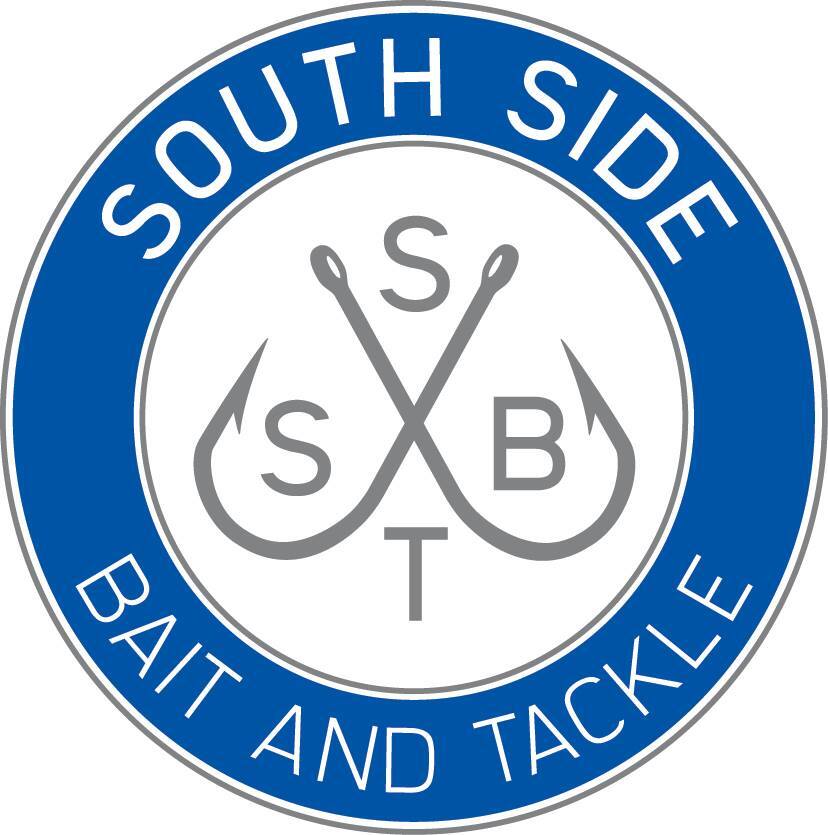 South Side Bait and Tackle (SSB&T) will host a grand opening and fundraiser on Saturday, March 12th from 11 am until 2pm at their new location at 3874 Savannah Highway in Johns Island.

The event will include, prizes, raffles, and a free barbecue lunch by Home Team BBQ and Coca-Cola.
The grand opening and fundraiser is being held in memory of the owner’s father-in-law, Ret. Lt. Col. Michael S. Bunting, who lost his battle with prostate cancer last November. Any donations collected, and a portion of that day’s sales, will be given to the Prostate Cancer Foundation.

Charleston Bookmobile Hosts Authors in the Park on Saturday